White House says it will not negotiate over the debt ceiling 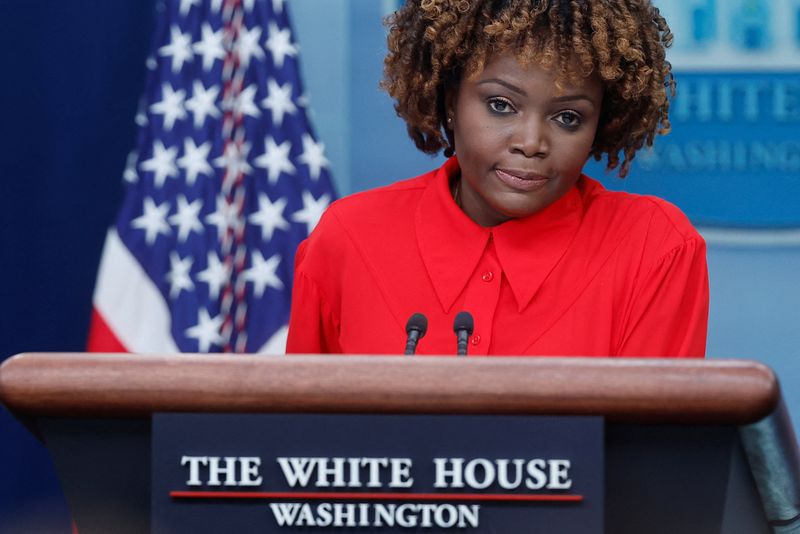 WASHINGTON (Reuters) - The White House said on Friday it will not negotiate over the debt ceiling and there are no discussions underway about eliminating it.

That will force Treasury to launch extraordinary cash management measures that can prevent default until early June.