UK pay growth speeds up as jobless rate holds at 3.7% 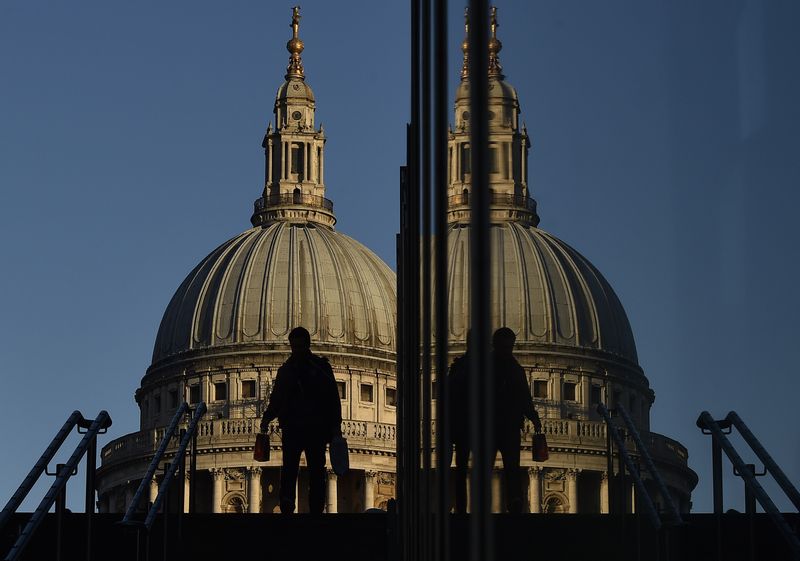 © Reuters. A worker descends steps near the Millenium Bridge, with St. Paul's Cathedral seen behind during the morning rush hour in the City of London, December 16, 2014. REUTERS/Toby Melville/Files

LONDON (Reuters) - The pace of pay growth in Britain - which is being closely watched by the Bank of England as it gauges how much higher to raise interest rates - picked up more pace in the three months to November, official data showed on Tuesday.

Pay including bonuses rose by an annual 6.4% in the September-to-November period, the biggest increase since records began in 2001 excluding jumps during the COVID-19 period which were distorted by lockdowns and government support measures.

Economists polled by Reuters had expected total pay and the ex-bonuses measure to rise by 6.2% and 6.3% respectively.

The ONS said Britain's unemployment rate held at 3.7%, as expected by most of the economists polled by Reuters, close to its lowest level in almost 50 years.

The Bank of England is worried that the acceleration in pay growth will make Britain's high inflation rate - currently running above 10% - harder to bring down.