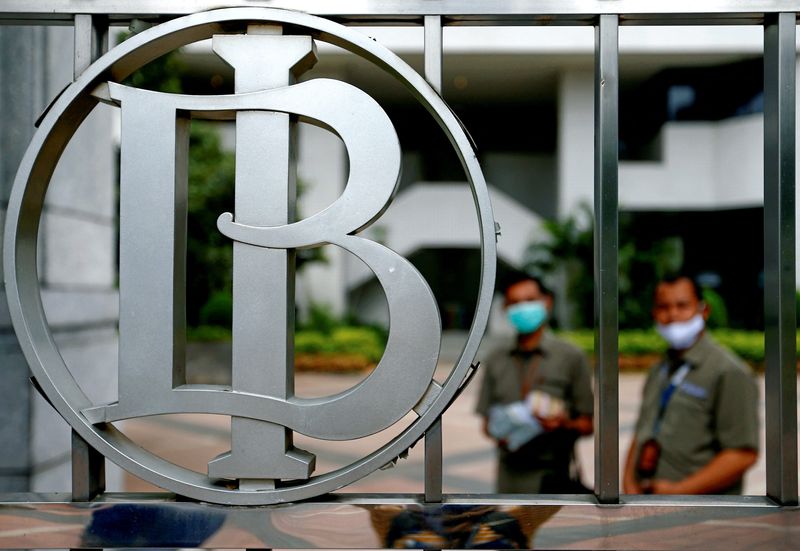 JAKARTA (Reuters) - Indonesia's economic growth in the fourth quarter of 2022 may have slowed to 4.81% on a yearly basis, from 5.72% in the previous three months, according to a presentation made by central bank governor Perry Warjiyo on Tuesday.

Bank Indonesia (BI) expected full-year 2022 economic growth to be at 5.25% and for 2023 growth to slow to 5.03%, his presentation slide for a forum with provincial governments showed.

"Our projection for 2023 ... could be higher than the numbers I showed," he said, referring to his slide.

"Nationally, we predict growth could reach 5.2%," Warjiyo said, adding that local governments must support sectors that are key to boosting growth.

Indonesia's Coordinating Minister for Economic Affairs Airlangga Hartarto told the same forum the government expected 2023 growth to be within a range of 4.7% to 5.3%, below an official estimate for 2022 GDP expansion of between 5.2% to 5.3%.

Indonesia's statistics bureau is due to release 2022 GDP data in early February.

The central bank governor also said price pressures in Southeast Asia's largest economy would remain high in the first half of this year, but inflation would come down to around 3% to 4% in the second half.

He urged local government leaders to ensure food distribution is not disrupted in order to stabilise prices.

BI will review its monetary policy later this week and economists in a Reuters poll expect a 25 basis point interest rate hike.

The central bank lifted interest rates by a total of 200 bps in 2022 to guide inflation back to within its 2% to 4% target range this year.

Inflation in December was at 5.51%, driven by rising fuel and food prices.