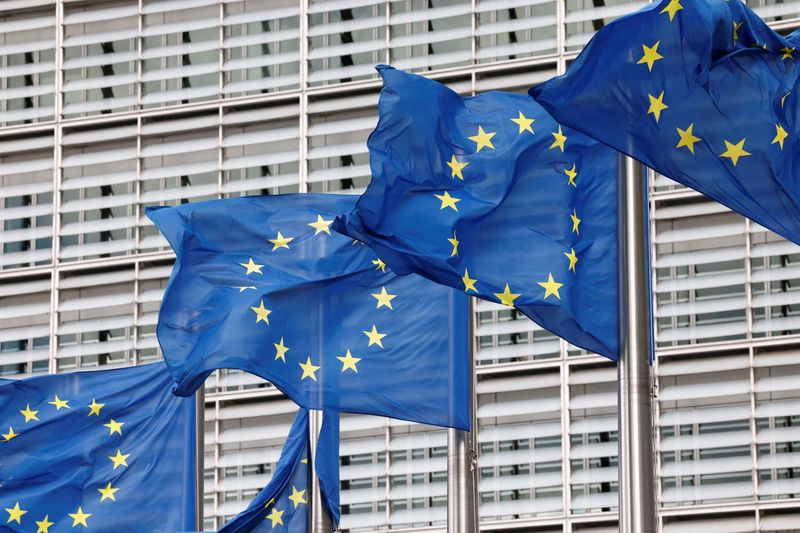 LONDON (Reuters) - Banning commission-based sales of financial products from banks and insurers would be a "serious setback" to the European Union's capital market and limit choice for consumers, Germany's finance minister Christian Lindner has said.

EU financial services chief Mairead McGuinness set out last month a detailed case in favour of banning "inducements", or commission paid by a bank or insurer to financial advisers who have sold their products.

In a letter to a member of the European Parliament, McGuinness said a ban in the Netherlands, and outside the EU in Britain, led to cheaper products for customers, adding no decision had been taken on proposing an EU-wide ban.

McGuinness could propose a ban in her upcoming "retail investment strategy" to deepen the bloc's capital market by attracting more retail investors. EU states and the European Parliament would have the final say on any ban.

Lindner said in a letter to McGuinness, dated Dec. 28 and seen by Reuters, that he welcomed her goal to deepen the EU capital market, but he was "very much concerned" about a possible ban on inducements.

Commission-based selling "predominates" in the German insurance market, he said.

EU regulation on inducements was already "well balanced and forces investment firms to act in the best interest of their clients", Lindner said.

"I am strongly concerned that a general ban would inhibit the provision of investment advice in cases where it is mostly needed," Lindner said.

"Banning inducements in general would mean a serious setback to efforts to increase retail investment in the capital markets," he added.

Banks and insurers have also begun pushing back.

"We believe that at this stage, there are still too many misunderstandings about how this system works and what the consequences would be of banning these commissions," said the European Banking Federation, which represents lenders.

Insurance Europe, an insurance industry body, said an outright EU-wide ban would undermine the goals of the retail investment strategy.

"In many markets, inducements are an indispensable part of the distribution system for retail investment products, without which consumers' access to professional advice would be significantly curtailed," Insurance Europe said.

German influence helped to persuade EU states not to back an EU-wide ban on "payment for order flow", whereby brokers receive a commission in return for directing retail share orders to a specific trading platform.