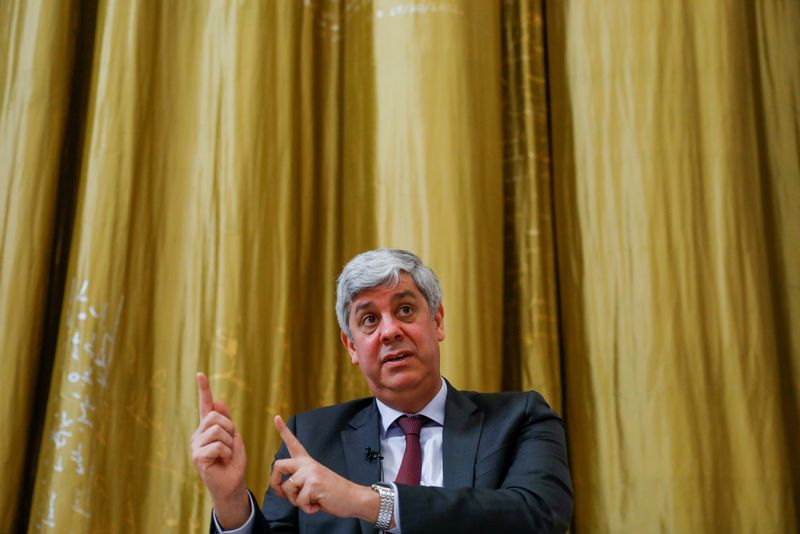 "I also think that the economy has been surprising us quarter after quarter; the fourth quarter in Europe will be most likely still positive," Centeno said. "Maybe we'll be surprised also in the first half of the year."

The ECB predicted negative growth in both the fourth and first quarters before a rebound, so a positive outcome in the final months of 2022 would mean the bloc would avoid a recession, normally defined as two consecutive quarters of negative growth.