Davos 2023: CEOs most gloomy on growth in more than a decade -PwC survey 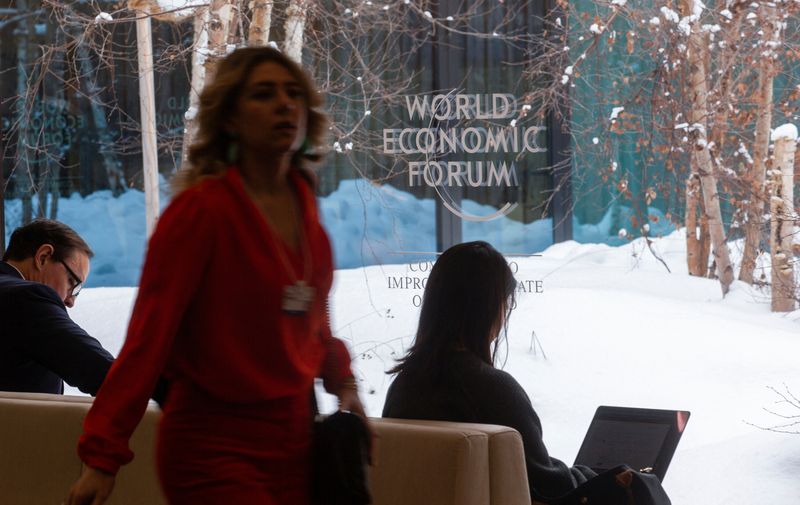 By Divya Chowdhury and Anisha Sircar

DAVOS, Switzerland (Reuters) - Confidence among companies in their growth prospects has dropped the most since the 2007-08 global financial crisis due to rising inflation, macroeconomic volatility and geopolitical conflicts, a survey by PricewaterhouseCoopers showed.

With 73% of chief executives around the world expecting global economic growth to decline over the next 12 months, this gloomy view is the most pessimistic CEOs have been since PwC began the survey more than a decade ago, it said on Monday.

The "Big Four" auditor also said that it marked a significant departure from optimistic outlooks in 2021 and 2022.

The companies that did well in 2022 are likely to see a more challenging year ahead, PwC Global Chairman Bob Moritz told the Reuters Global Markets Forum (GMF) on the sidelines of the World Economic Forum's annual meeting in Davos.

Nearly 40% of more than 4,400 chief executives surveyed said their companies would not be economically viable over the next decade unless they innovated and transformed at a faster pace.

"It is both the timeframe and magnitude that is surprising - how do I survive the next two to three years, and make my way through a challenging macroeconomic environment, while transforming my organisation to be fit for growth over the next 10 years," Moritz said.

The survey also found that companies are cutting costs, even as many do not plan to reduce headcount or compensation in the fight to retain talent.

"You're starting to see some differentiation ... in terms of those (firms) that have a debt-driven balance sheet that will struggle while dealing with rising interest rates and inflationary pressures, versus those that have done a good job managing down debt and have the capacity to transform their portfolios," Moritz said.

Other highlights from the PwC survey include:

- Half the CEOs reported reducing operating costs, 51% said they were raising prices, and 48% were diversifying product and service offerings.

- Climate risk did not feature as prominently as a short-term risk over the next 12 months relative to other global risks.