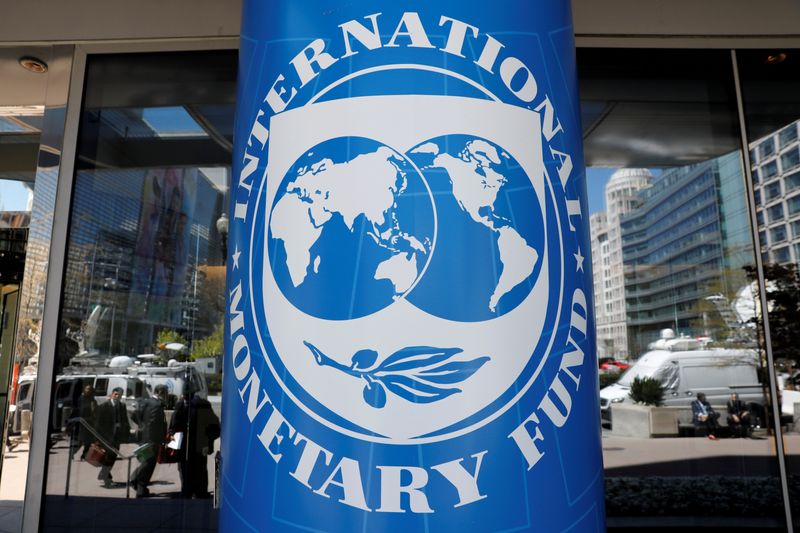 Zambia has been in default for almost two years and an IMF Debt Sustainability Analysis published last week called for its debt-service-to-exports ratio to be cut to a 140% "threshold" from 153% quickly and to 84% by 2027.

"Now, all of a sudden, they have an arbitrary 84% number," said Kevin Daly, head of emerging market debt at Abrdn, who chairs a committee of bondholders estimated to hold around 45% of Zambia's $3 billion worth of international market debt.

"How did you arrive at that number? It's such a different figure than the (140%) threshold," he told Reuters, calling on the IMF to meet with bondholders, who have complained of being left out of the loop as the IMF and bilateral creditors worked out a plan.

IMF spokespeople did not immediately respond to a request for comment.

Zambia's much-delayed debt restructuring is seen by analysts as a test case for what are expected to be a spate of defaults in poorer countries that have borrowed heavily not only in the capital markets but also from countries including China.

Relief of that magnitude "would not be acceptable (to) creditors", including Chinese lenders, Daly said.

He declined to say what other bondholders would agree to, but said that from his perspective, "If it was something more in the... 20-30% range, I think that would be acceptable."

Bondholders are also unhappy that $11.6 billion of local currency debt, $3.2 billion of which is owned by foreign investors, is being excluded from the restructuring, a second source involved in the process said.

The person, who is familiar with the committee's position but spoke on the condition of anonymity, said it implied that such debt would effectively then have precedence over the Eurobonds, which are governed by international laws.

He also questioned whether it would be right to include local currency debt not subject to restructuring in the debt targets, as it "squeezes the amount of debt service that's available to service external debt." Still, he said, bondholders were "mindful" that restructuring local debt could cause issues in Zambia's banking sector.