Zambia debt negotiations likely to drag into next year - sources 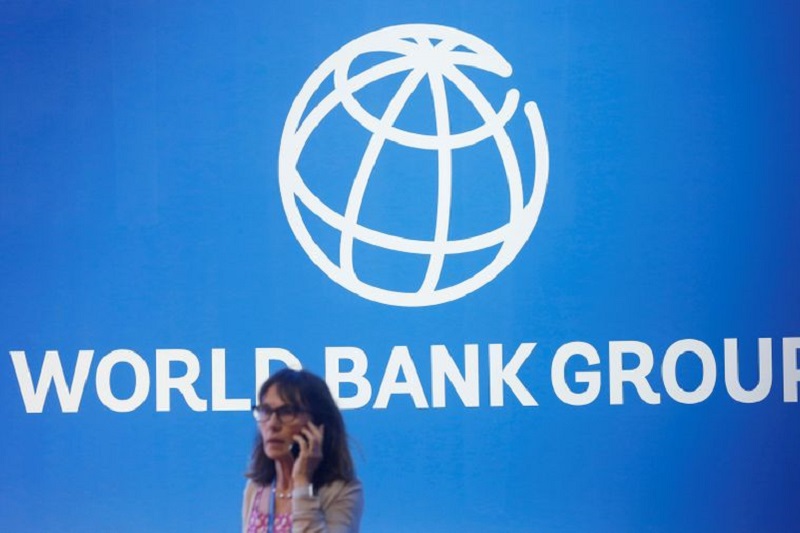 WASHINGTON (Reuters) - World Bank and IMF officials are pressing Zambia's creditors to accelerate negotiations on reducing the country's official debt burden, but sources familiar with the process said they are unlikely to finalise an agreement until early next year.

China and France have led a series of meetings in recent months to renegotiate Zambia's bilateral debts under the common framework created by the Group of 20 major economies and the Paris Club of official creditors, but progress has been halting.

Chad on Friday became the first country to reach a debt agreement under the framework, but that deal does not include any debt reduction, given a bump in revenue from rising oil prices.

The Zambian government told investors in October that it hoped it to agree debt relief terms with official creditors by the end of the year or early 2023.

Zambia was the first African country to default during the COVID-19 era as it struggled with debt that reached 133% of GDP at the end of 2021. The IMF estimates that Zambia needs $8.4 billion of "cash debt relief" - cutting both interest payments and loan repayments - from 2022 to 2025.

Once a deal is hammered out, Zambia would be the first country to reach an agreement that includes an actual reduction in its debt stock under the common framework.

"We would like to see an acceleration of the tempo and authorisation of the treatment later this year or early next year," said one of the sources, who was not authorised to speak publicly.

World Bank President David Malpass told Reuters he met with Zambian President Hakainde Hichilema during the U.N. climate conference in Egypt and Hichilema was pressing creditors to finalise a memorandum of understanding (MOU) on the debt reduction.

"It's important to get that by year end," Malpass told Reuters. "The longer it stays open, the greater the risk of the process getting further delayed. They initiated the common framework in (early) 2021, so it's dragging on a long time."

Any MOU would have to be completed before April, when the IMF aims to carry out a first review of Zambia's $1.3 billion, three-year loan in April, a crucial step in the southern African country's push to restructure its debts.