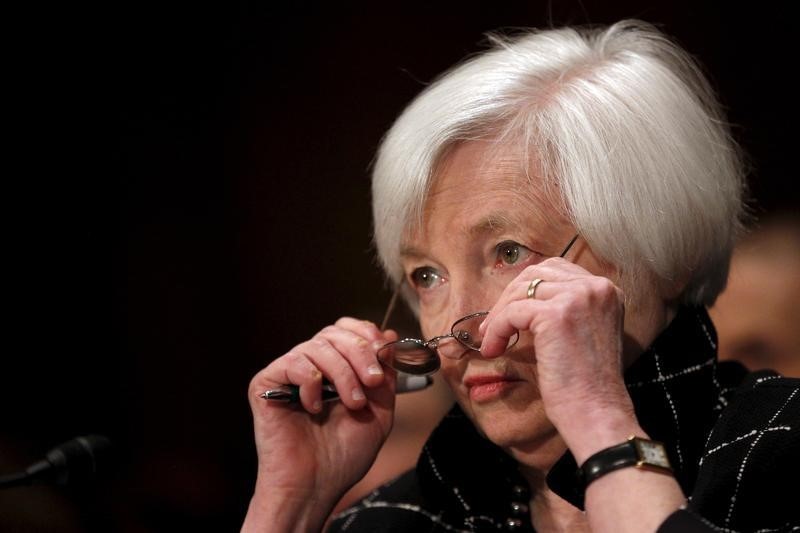 Investing.com -- U.S. Treasury Secretary Janet Yellen on Thursday said the U.S. economy was "resilient," but flagged challenges ahead including "too high" inflation.

Data on Thursday showed the U.S. economy slipped into a technical recession after reporting a second-straight quarter of declining economic growth.

Yellen said, however, it was important to "look beyond the headline number," and noted that the usual signs that point to an economic recession weren't yet prevalent.

The Treasury Secretary said while the economy is slowing, it is transitioning to more "steady, sustainable growth," amid a continued expansion in consumer spending, services activity and a "notable strength in net exports."

Yellen acknowledged numerous risks to the economy on the horizon including the red-hot pace of inflation, the outcome of the war in Ukraine, COVID lockdowns in China and pandemic-related supply chain snarls.

The Federal Reserve, however, is taking the "right measures" to tackle inflation, driven by a tight labor market, supply-chain issues, and rising food and energy.

The Fed raised rates by 75 basis points on Wednesday in an effort to further dent aggregate demand that the central bank hopes will bring inflation down.