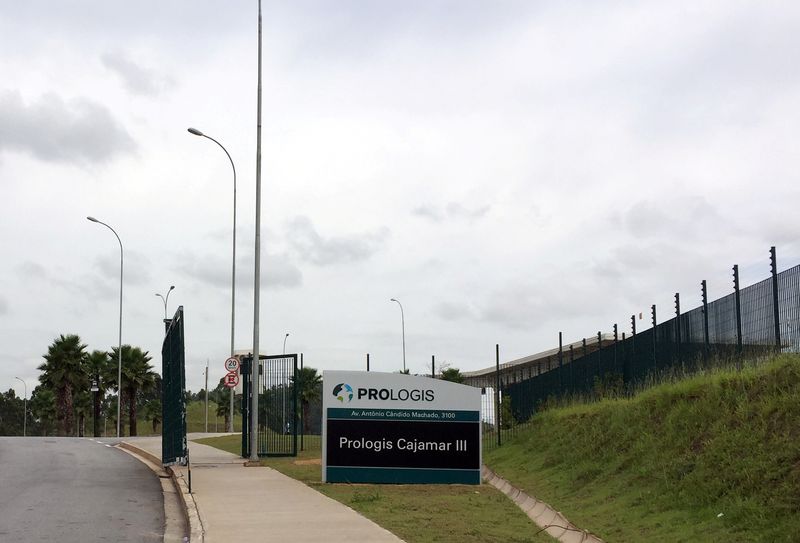 By Aishwarya Nair and Chibuike Oguh

(Reuters) -Prologis Inc, a warehouse-focused real estate income trust (REIT), said on Monday it would acquire peer Duke Realty (NYSE:DRE) Corp for about $26 billion, including debt, in an all-stock deal, making it one of the largest transactions in the booming REIT sector.

As part of the deal, Duke Realty shareholders will receive 0.475 of a Prologis share for each share held, with the transaction expected to close later this year subject to regulatory approvals.

In May, Duke Realty rejected as "insufficient" a $23.7 billion all-stock offer from Prologis, which said at the time it had previously made a private offer.

Prologis, which controls properties and development projects with about 1 billion square feet, said it planned to retain about 94% of Duke Realty assets and will exit only one market.