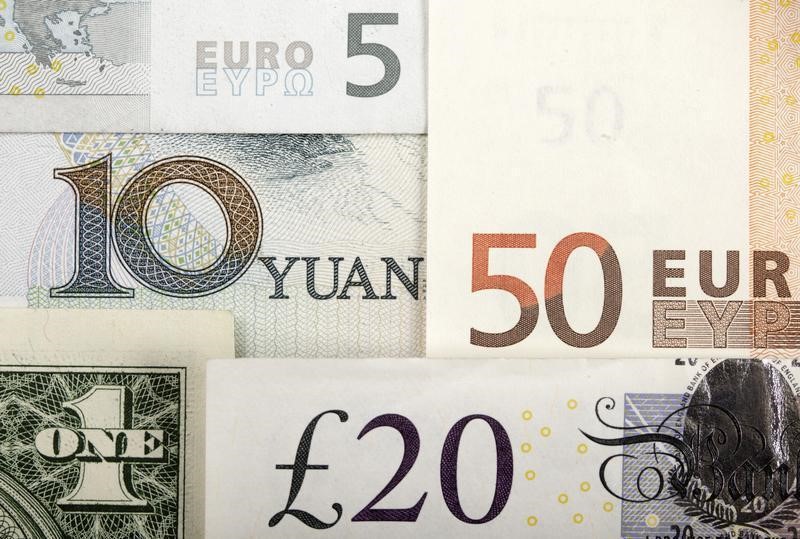 (Bloomberg) -- Former Treasury Secretary Lawrence Summers drew encouragement from the softening in U.S. wage gains seen in April, though reiterated his long-standing view that an extremely tight labor market makes it very challenging for the Federal Reserve to rein in inflation.

“Wage growth was a little bit slower than I expected -- that could conceivably be a sign of positive things to come on inflation,” Summers told Bloomberg Television’s “Wall Street Week” with David Westin. “But that certainly wouldn’t be a judgment we could reach yet.”

Summers spoke after a report Friday showed that average hourly earnings climbed 0.3% last month from March, down from a 0.5% increase the previous month. Payrolls climbed by 428,000 for a second straight month, though the number of job seekers also ticked lower -- a disappointing development for employers who had a record number of openings in March.

“The Fed’s moving in the right direction,” Summers, a paid contributor to Bloomberg TV and Harvard University professor, also said, after monetary policy makers boosted their benchmark interest rate by half a percentage point on Wednesday. “Whether they’re moving strongly enough and whether it’s going to be enough to bring inflation durably under control I think is still very much in question.”

Given the historically high number of job openings versus those who are unemployed, the job market remains “very, very tight,” Summers said. “We’re still in very turbulent waters.”

Fed Chair Jerome Powell also on Wednesday telegraphed that policy makers are preparing to hike rates in half-point moves at the June and July meetings. But he said that a 75 basis-point increase is “not something the committee is actively considering.”

“I was surprised that he took it off the table as firmly as he did,” Summers said of the three-quarter point option. The former Treasury chief also noted that Powell discussed the potential for slowing tightening back to quarter-point moves as core inflation measures come down.

Summers said that “the lesson of the last year and a half is that we can’t predict, and therefore we mostly do damage to credibility when in official circles we make strong predictions.”