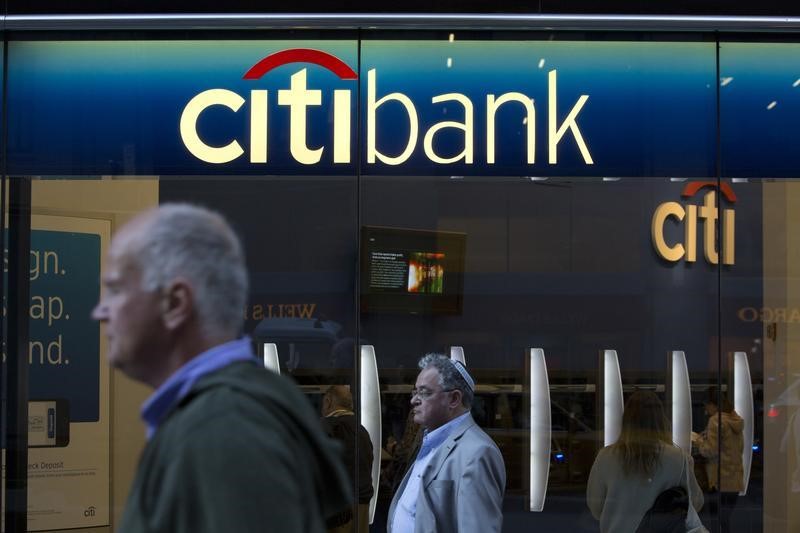 (Bloomberg) -- A selloff in long-end Treasuries pushed yields to fresh multi-year highs Thursday, with the benchmark 10-year rate pushing above 3% as trading flows favored a steeper curve and concern over inflation rattled the bond market.

The 10-year was up as much as 11 basis points at 3.05% as the market continued to test the 3% threshold for a fourth straight trading session. The yield on the 30-year bond rose as much as 11 basis points to around 3.15%, its highest level since December 2018. Short-end yields also rose, albeit by less, unraveling part of the move lower from Wednesday that was spurred by the Federal Reserve meeting and its aftermath.

The swing higher in long-dated yields matters for the broad economy as they influence borrowing costs for companies and home owners. Before the latest Treasury selloff, the average 30-year U.S. mortgage rate had climbed to 5.27%, the highest rate since 2009.

The selling pressure in long-dated yields that reflect expectations of economic growth, inflation and the ultimate path of central bank policy rates, was not confined to the U.S. Treasury market. Canada’s 10-year yield reached 3% for first time since 2011, while Australian bond yields earlier surged more than 15 basis points higher across a swath of benchmarks. An outlier was the U.K., with gilt yields slumping even as the Bank of England raised rates to their highest level since 2009, warning that the British economy faced a rising recession risk and double-digit inflation

“The curve is steepening, which is telling you the Fed is not doing enough,” Andrew Brenner, head of international fixed income at NatAlliance Securities said in a note. “This could be the run to the high levels of the year in the long end, trying to send Powell a message. And this is why we continue to say at every Fed meeting, the real market starts about 18 hours after the Fed announcement.”

Also on the minds of bond traders is the release of April jobs data on Friday, expected to show solid growth and wage pressure running at a 5.5% annual pace. That is followed by consumer-price index data next week that will coincide with the sale of new 10-, and 30-year Treasuries, an environment that tends to see bond traders push prices lower so the debt arrives with higher fixed-rate coupons.

Crowded positioning in popular curve flattener trades was being tested as the long-end sold off. The gap between 2- and 10-year yields was more than 5 basis points steeper at 0.34 percentage points, extending a run over the past 24 hours from around 0.17 percentage points before the Fed meeting ended. Trading the curve has become volatile the past month with 2-10 year gap rising to a peak of 0.43 percentage points and then subsequently easing below 0.2 percentage points earlier this week.

Longer term positioning via Treasury futures show a substantial weight of trades that favor a flattening 2-10 year curve, according to Citigroup (NYSE:C). That is seen leaving the market vulnerable to counter-trend bouts of steepening as crowded bets are cleaned up.

The current level of short-dated yields is seen reflecting expectations for a further three Fed rate hikes of 50 basis points apiece through September. In contrast, long-dated yields are being pressured higher. The breakeven rate on 10-year inflation-protected securities was near 2.88%, up from a low of 2.80% on Wednesday.