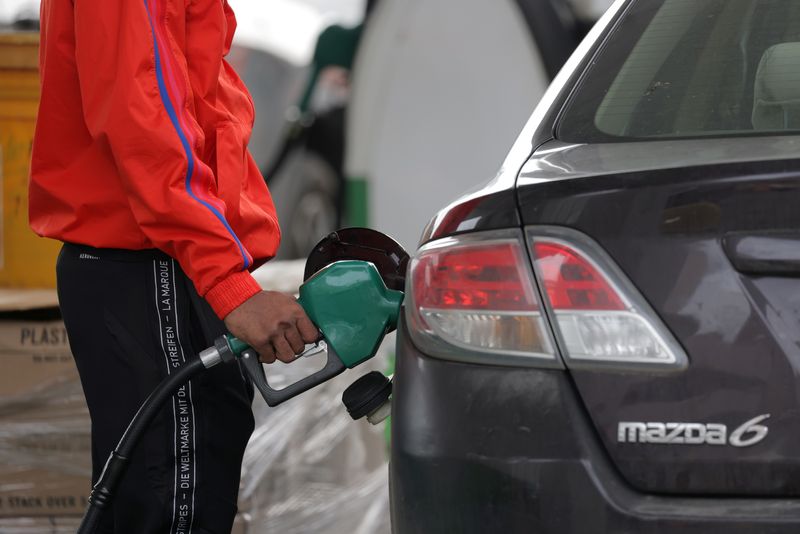 The producer price index for final demand dipped 0.1% last month after slipping 0.4% in July, the Labor Department said. In the 12 months through August, the PPI increased 8.7% after rising 9.8% in July.

Economists polled by Reuters had forecast the PPI dipping 0.1% and increasing 8.8% year-on-year.

The government on Tuesday reported a surprise increase in monthly consumer prices in August as well as an acceleration in underlying inflation, which cemented expectations for a third 75 basis points interest rate hike from the Federal Reserve next Wednesday.

Excluding the volatile food, energy and trade services components, producer prices gained 0.2% in August. The so-called core PPI edged up 0.1% in July. In the 12 months through August, the core PPI advanced 5.6% after increasing 5.8% in July.