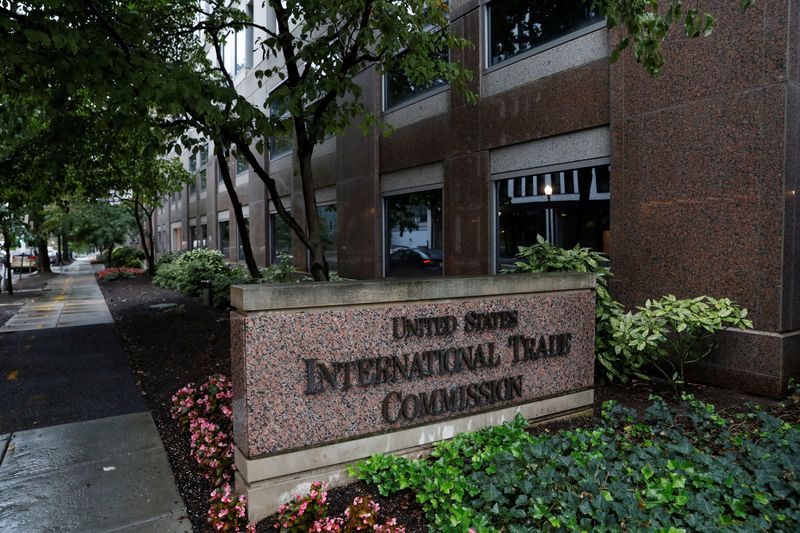 WASHINGTON (Reuters) - The U.S. International Trade Commission said on Friday it has launched an investigation related to the possible impact on the trade of certain fabrics of triacetate filament yarns from a proposed modification to a United States-Korea trade pact.

The investigation - "certain fabrics of triacetate filament yarns: effect of modification to U.S.-Korea FTA rules of origin" - was requested by the U.S. Trade Representative in a letter on July 5, the ITC said in a statement.