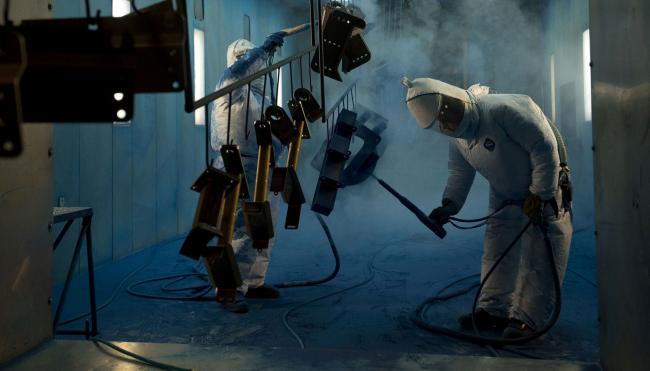 Initial unemployment claims totaled 207,000 in the week ended Jan. 1, up 7,000 from the prior period, Labor Department data showed Thursday. The median estimate in a Bloomberg survey of economists called for 195,000 applications.

Continuing claims for state benefits rose to 1.75 million in the week ended Dec. 25.

While claims rose, they’ve hovered near a five-decade low in recent weeks as companies hold on to existing staff amid widespread worker shortages and resignations. Still, the spread of the omicron variant has reignited fears for the economy amid school and business closures.

The government’s monthly employment report, due Friday, is currently expected to show the U.S. added 433,000 jobs in December as the labor market recovery continued. A report Wednesday from ADP Research Institute showed U.S. companies in December added the most jobs in seven months.