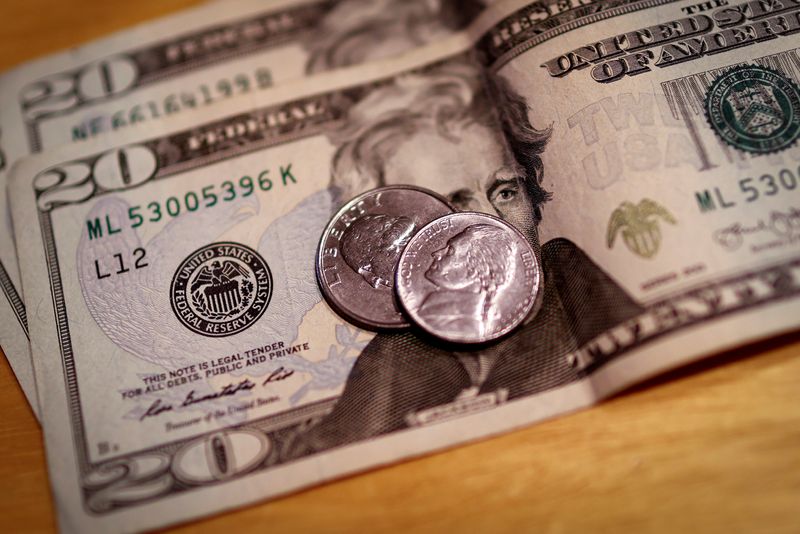 (Reuters) - U.S. household wealth declined for the second quarter in a row in the April-June period, dropping to $143.8 trillion as a bear market in stocks outweighed further gains in real estate values, a Federal Reserve report showed on Friday.

The decline in net worth during the second quarter was substantially larger than the drop in the first three months of the year, and it left U.S. household wealth at its lowest level in a year, the Fed's quarterly snapshot of the national balance sheet showed.