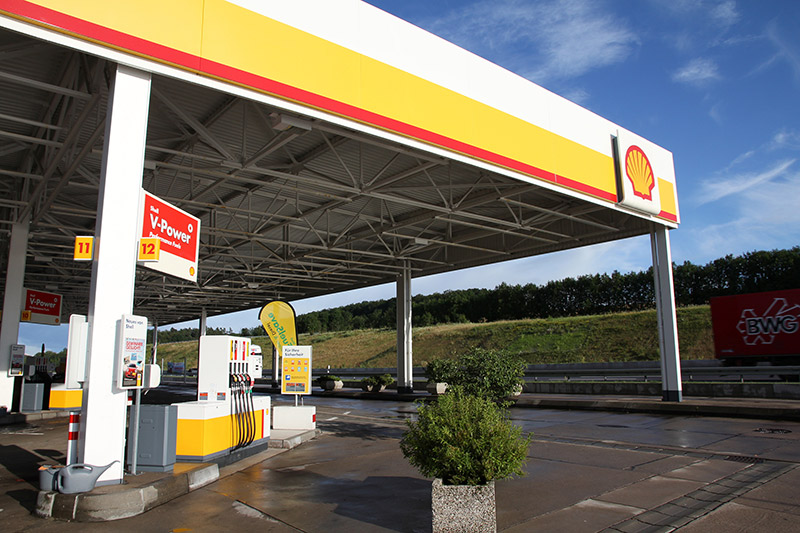 (Bloomberg) -- The gasoline market is painting a picture of tight supplies this summer -- the last thing Joe Biden will want to see as he tries to contain high fuel prices.

On the New York Mercantile Exchange, futures contracts for gasoline are in an increasingly bullish structure called backwardation. They show that those who trade the fuel expect a summer of relatively weak supply and strong demand. And that doesn’t bode well for a U.S. president who’s trying to keep fuel costs low.

The U.S. typically builds its supplies of gasoline from November through February. Then, they’re drawn back down in spring and the summer driving season.

This year, inventories are starting off well below the seasonal norm and there are signs that work on oil refineries could slow the buildup of stockpiles. ExxonMobil (NYSE:XOM) Corp.’s Baytown oil refinery, the fourth largest in the U.S., has suffered a fire and this spring’s refinery maintenance season is set to be heavy. Demand, meanwhile, has been trending above normal. Supplies are also low in Europe -- one of the country’s biggest suppliers.

This summer’s backwardation -- whereby more immediate contracts are priced at a premium to later ones -- is currently much steeper than it’s been at this time of year since at least 2017. It’s also more deeply backwardated than Brent crude, the global oil benchmark.

The Biden administration has invested a lot of time and effort in jawboning oil prices lower and orchestrating a global release of strategic petroleum reserves.