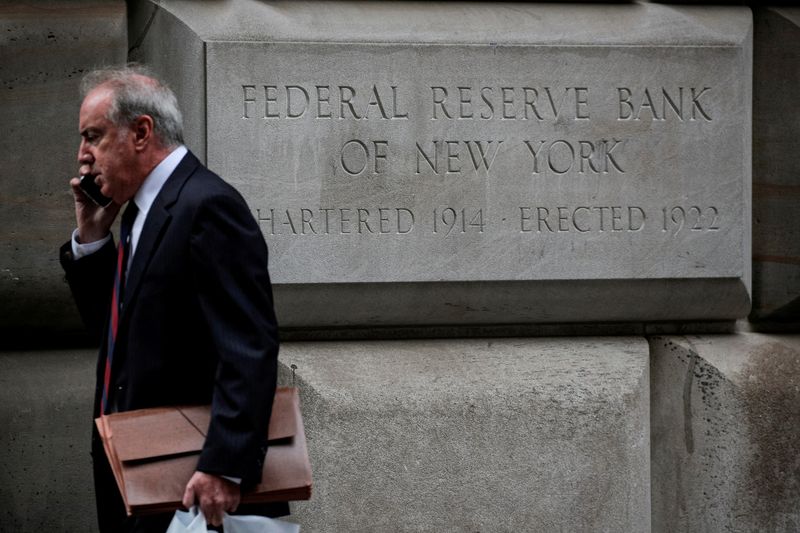 (Reuters) - Short-term inflation expectations held steady in December after several months of increases and consumers became more optimistic about their job prospects, according to a survey released by the New York Federal Reserve on Monday.

Consumers lowered their expectations for how much the prices of essential items, such as food and gas, will rise in the year ahead.

The monthly survey of consumer expectations is based on a rotating panel of approximately 1,300 households.