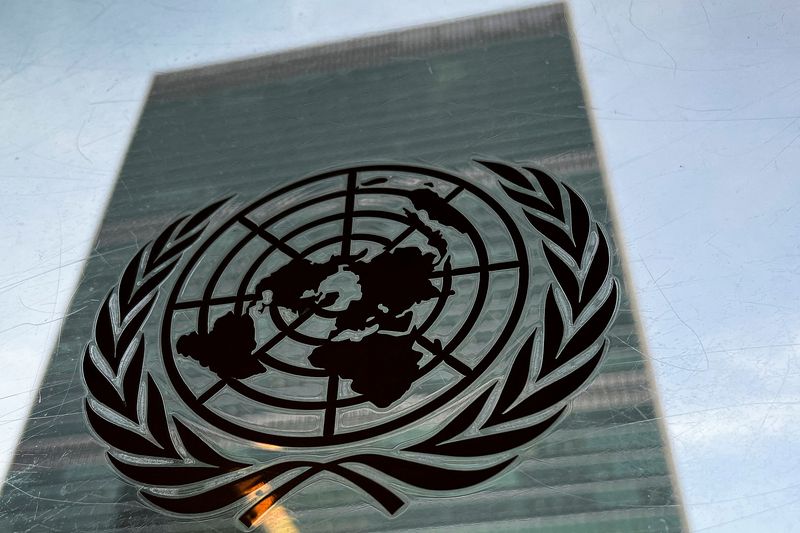 GENEVA (Reuters) - Faced with a record $32 billion shortfall in humanitarian aid funding, the United Nations is dipping deep into its emergency fund to support critical programmes in 11 countries including Myanmar and Mali.

Donors have given more than ever in 2022 for crises across the world but the needs have also soared amid unprecedented floods in Pakistan and famine warnings in Somalia, the United Nations Office for the Coordination of Humanitarian Affairs (OCHA) says.

"We know these are difficult times, not least after COVID where budgets have shrunk and we've seen global recessionary trends," Jens Laerke, spokesperson for OCHA, said at a Geneva press briefing.

"However the needs are sky-rocketing. It's out of control."

The latest drawdown of $100 million means that OCHA has spent a record quarter of a billion dollars from the Central Emergency Response Fund so far this year. Laerke did not say how much remained. The fund enables the world body to respond quickly to new humanitarian crises or underfunded emergencies without having to wait for earmarked donations.

The money will go to life-saving programmes including in Myanmar and Mali which are only 18%- and 28%-funded. In contrast, Ukraine is one of just a handful of dozens of countries where programmes are more than half funded, at 66%, according to OCHA.

Noting the late arrival of funds for crises in the Horn of Africa and Pakistan, Laerke said some of the newly-released funding will also be used for "anticipatory action" in Niger to address the impact of drought.

"A common concern is that resources often get mobilised only when the disasters reach peak point, the suffering is at its worst, and the response becomes more expensive," he added.