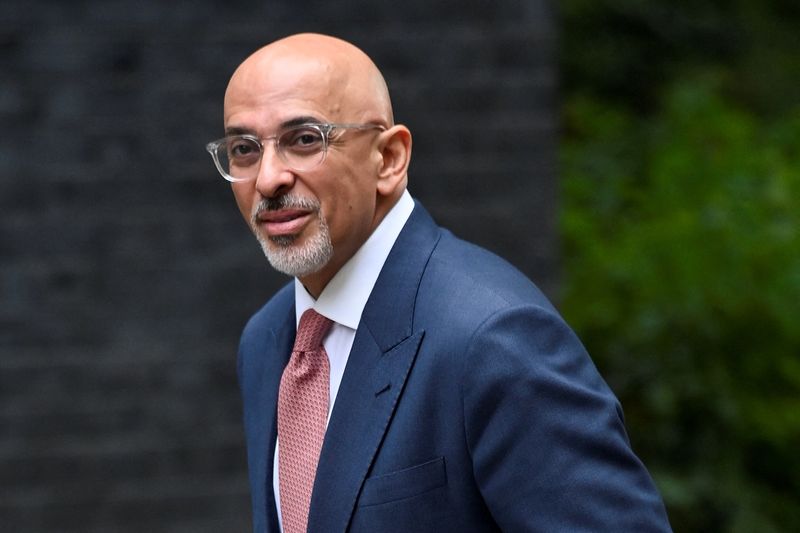 Foreign secretary Truss "will overturn stale economic orthodoxy and run our economy in a Conservative way," Zahawi wrote in The Telegraph.

Zahawi, who took over as finance minister from Rishi Sunak early July, was eliminated from the UK leadership contest in the first vote after he failed to get the required minimum of 30 votes.

Attorney General Suella Braverman and Chair of Parliament's Foreign Affairs Committee Tom Tugendhat, who were both eliminated from the race, are also backing Truss in the leadership contest.