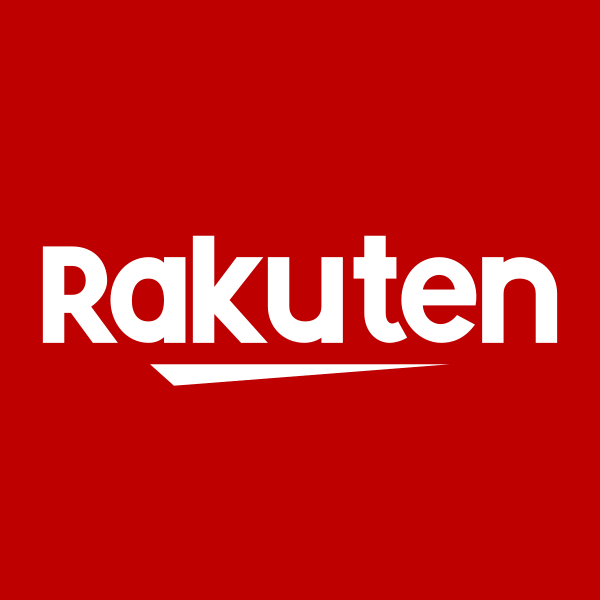 UK inflation rockets to 3.2% in biggest leap on record 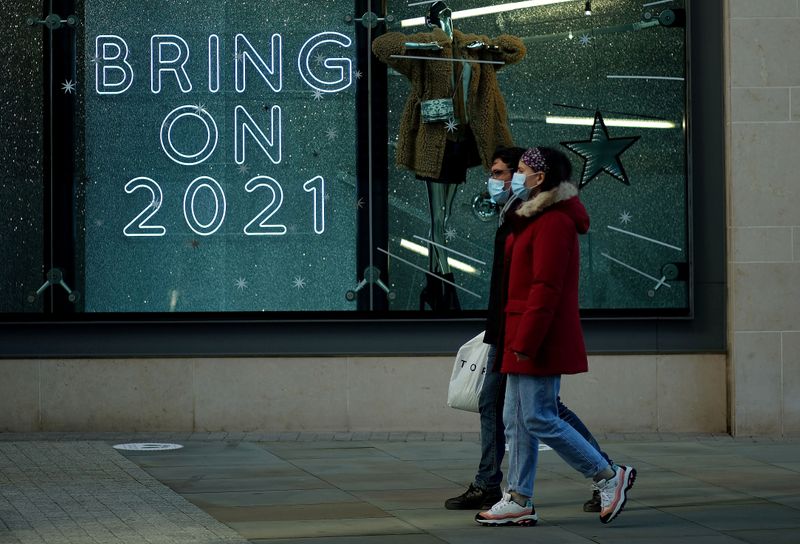 © Reuters. FILE PHOTO: People walk past a sign in a shop window amid the outbreak of the coronavirus disease (COVID-19) in Manchester, Britain, December 15, 2020. REUTERS/Phil Noble//File Photo

LONDON (Reuters) -British inflation hit a more than nine-year last month after the biggest monthly jump in the annual rate in at least 24 years, official data showed on Thursday.

Consumer prices rose by 3.2% in annual terms in August after a 2.0% rise in July, the highest rate since March 2012, the Office for National Statistics said.

The 1.2 percentage point rise in the annual rate of inflation in the space of a month marked the sharpest such increase since detailed records started in 1997.

A Reuters poll of economists had pointed to a reading of 2.9% for August.

The Office for National Statistics said the "Eat Out to Help Out" scheme that pushed down the price of restaurant meals in August of last year was the biggest factor behind the rise in inflation this year.