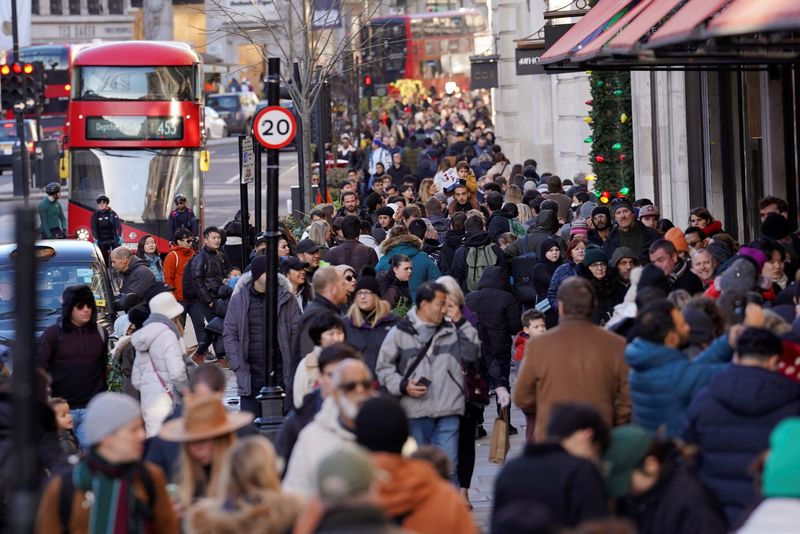 (Reuters) - Millions of low-income households in Britain will receive cost-of-living support from the government of up to 900 pounds ($1,084) over the financial year, the country's Department of Work and Pensions said on Tuesday.

The money will directly go to claimants' bank accounts in three payments over the financial year, the department said in a statement.

The cash support was announced by Chancellor Jeremy Hunt in his Autumn statement along with a string of tax increases and tighter public spending. The government did not give details on the payment schedule at the time.

There will also be a separate 150 pounds for more than six million disabled people and 300 pounds for over eight million pensioners, the department said.