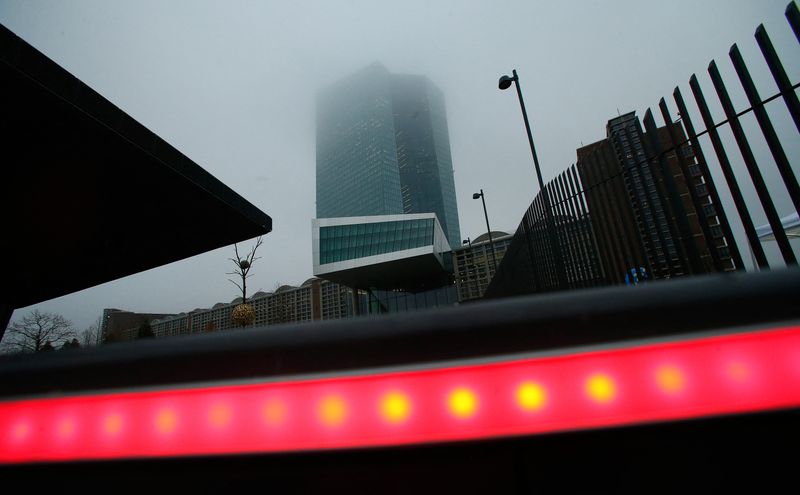 "We understand that rising prices are a concern for many people, and we take that concern very seriously," Lagarde said.

"But people can trust that our commitment to price stability is unwavering, which is critical for the firm anchoring of inflation expectations and for confidence in the currency."

She was speaking at an event marking Joachim Nagel's inauguration as the Bundsbank's new president. His predecessor Jens Weidmann resigned early after a decade of fruitless opposition to the ECB's easy money policy.

Inflation hit 5% last month, a record high for the currency union and more than twice the ECB's 2% target.