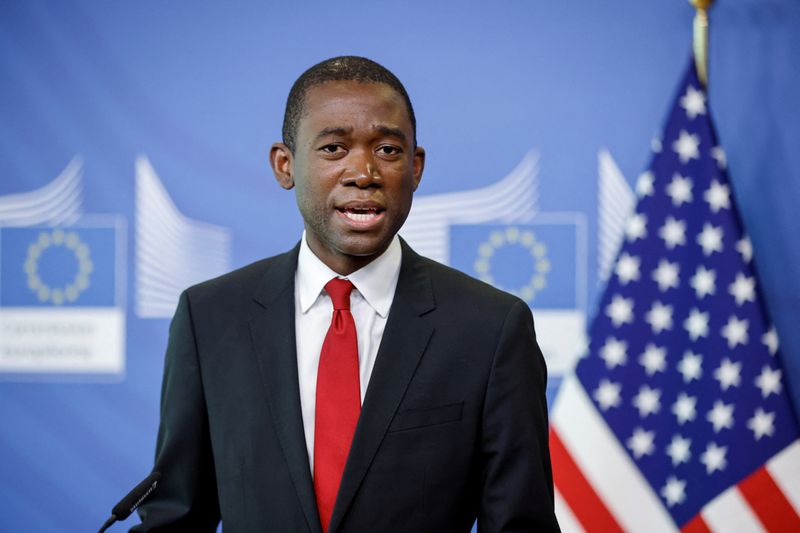 Adeyemo told members of the Bank Policy Institute's technology policy division that it was important for the federal government and financial institutions to work together to share information and stay ahead of "committed adversaries," it said.

He also underscored "Treasury’s commitment to sharing appropriate intelligence and fostering an ongoing, real-time dialogue with financial institutions about threats as they arise," Treasury said in a statement.

No details about the nature of the cyber threats were immediately available.

Wednesday's meeting was Treasury's third with the group since the end of last year, a Treasury official said, adding that the financial sector was ahead of most other sectors in terms of collaboration with the government on cyber threats.

Other Western powers have also seen a rise in cyber attacks on financial institutions since the war began.

Russia's invasion of Ukraine on Feb. 24, which Moscow calls a special military operation, has caused a serious deterioration in its relations with the West. Moscow denies Western accusations of involvement in cyber attacks.