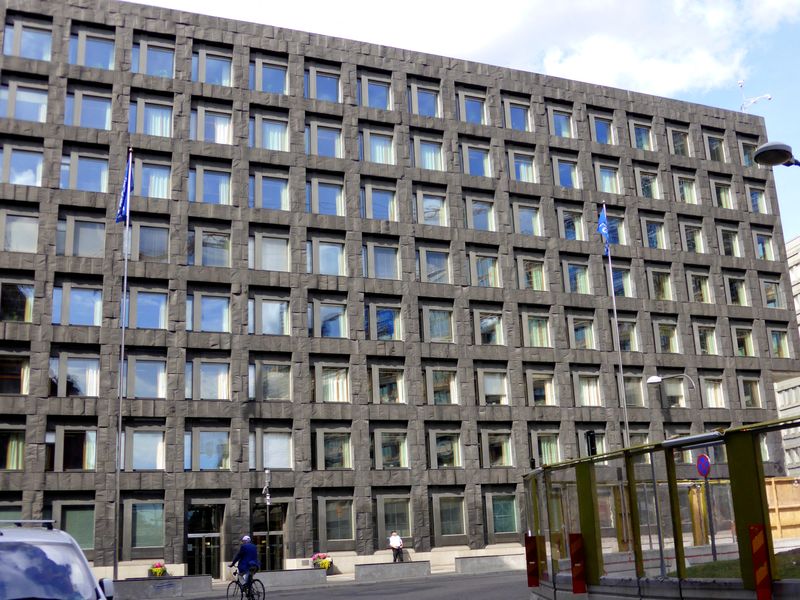 STOCKHOLM (Reuters) - Sweden's central bank said on Wednesday that it needed to boost its own financial buffer by 15 billion Swedish crowns ($1.67 billion) to strengthen resilience against potential future losses due to its expanded balance sheet.

"The Riksbank can manage the increased risks, but to maintain equity capital that is compatible with financial independence in the longer run, it is appropriate to strengthen the Riksbank's risk buffer when possible," the central bank said in a statement.

"The Riksbank considers that the risk buffer needs to be strengthened by SEK 15 to 40 billion to reduce the probability of the Riksbank's capital being too low."