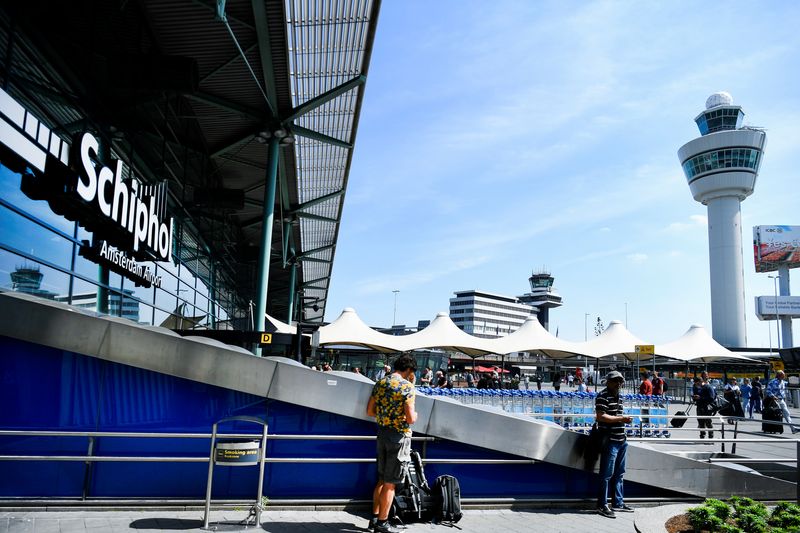 AMSTERDAM (Reuters) - Amsterdam's Schiphol Airport said on Tuesday that passenger caps introduced for the summer season to cope with long waiting times and other logistical problems will be extended into September and October.

In a statement Schiphol said it was also continuing other measures, such as asking passengers to show up no more than 4 hours before their flights.

The airport said it had warned airlines it expects too many passengers to handle during the Dutch fall break in late October.