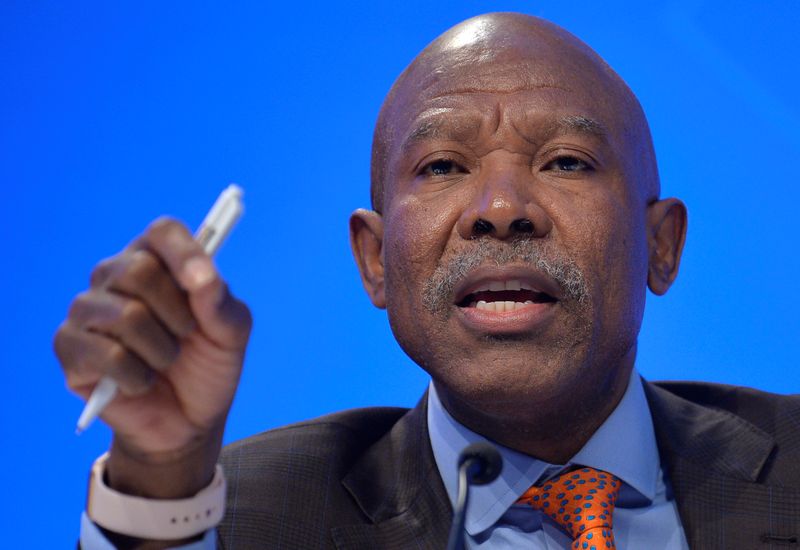 Governor Lesetja Kganyago said the South African Reserve Bank (SARB) was determined to act on rising inflation and was cognisant of the risks.

Economists had predicted a 50 bps increase, so the rand rallied after the larger hike was announced.

Thursday's decision was split, with three monetary policy committee (MPC) members preferring the 75 bps rise, one a 100 bps increase and a last member a 50 bps lift.

It was the fifth MPC meeting in a row to raise the rate, in a hiking cycle that started in November last year.

Initially the MPC moved in 25 bps increments before a 50 bps increase at the last meeting in May.

The SARB said its policy aimed to stabilise inflation expectations more firmly around the mid-point of its target range of between 3% and 6%, and to increase confidence the target will be hit in 2024.

"We remain alive to the risks on the horizon. We will continue to assess the balance of risks and we will recalibrate policy as appropriate given the data as it comes," Kganyago said.