Ryanair to close its Brussels Airport base 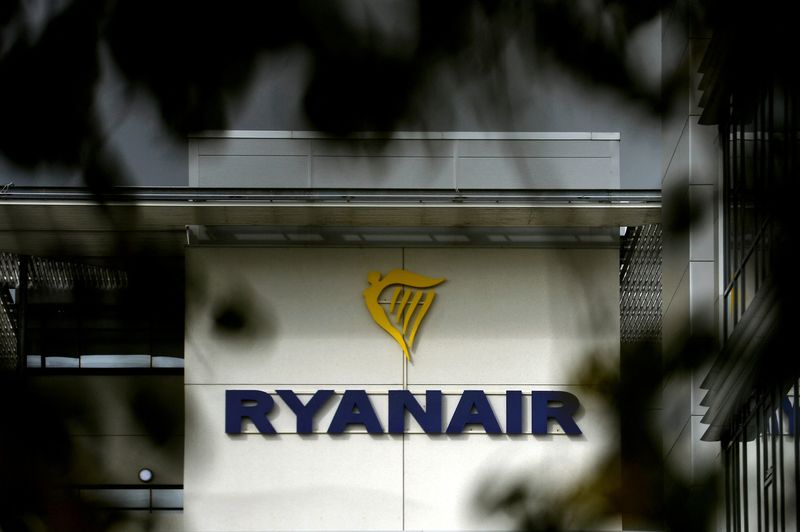 (Reuters) -Ryanair is closing its Brussels Zaventem base because of the airport's decision to increase prices from April, it said on Wednesday.

Europe's largest budget airline said the airport's decision comes at a time when most European airports are reducing prices to recover traffic lost during the COVID-19 pandemic.

"Despite recent rumours, we will not be reopening our Brussels Zaventem base in summer 2023 due to Zaventem Airport's decision to increase prices by 11% for airlines and passengers from April 2023," Chief Executive Michael O'Leary said in a statement.

"However, customers can still book Ryanair's low fares on 12 Zaventem routes that will continue to operate to/from Brussels Zaventem for S23 on aircraft based outside Belgium."

The Irish airline, which operates two aircraft out of Brussels Airport, did not mention any impact on jobs.

Ryanair also operates 17 airplanes out of Belgium's Charleroi airport, south of Brussels, which it said will be unaffected by its Zaventem decision.