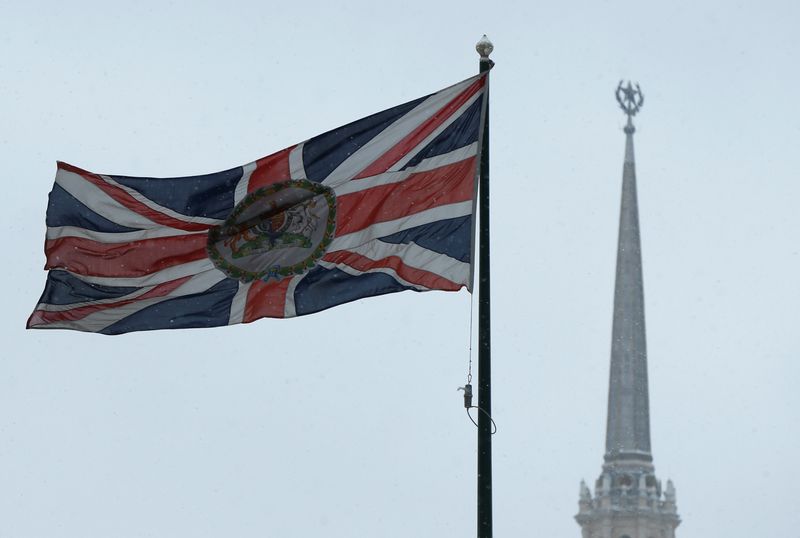 MOSCOW (Reuters) - Russia's foreign ministry on Monday announced sanctions against 39 officials, business people and journalists from Britain, barring them from entering Russia for supporting the "demonisation" of Russia and its international isolation.

"Given London's destructive drive to spin the sanctions flywheel on far-fetched and absurd pretexts, work on expanding the Russian stop-list will continue," the foreign ministry said in a statement.