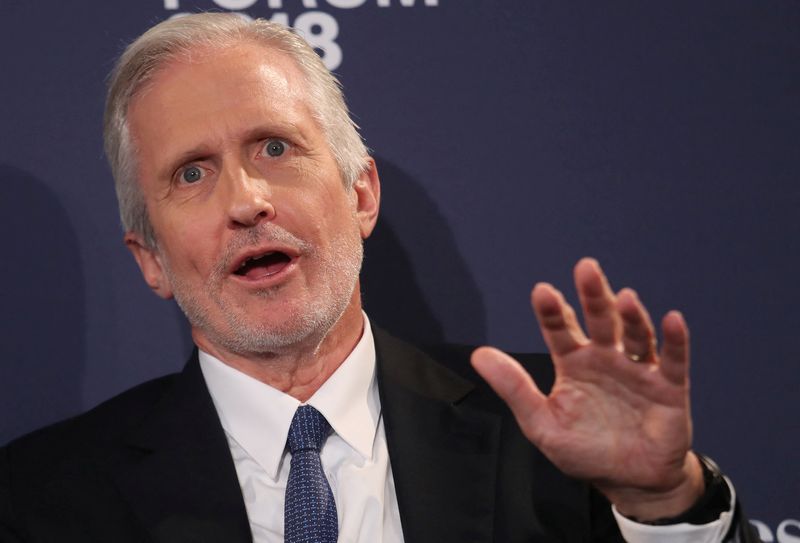 (Reuters) -TPG is aiming for a valuation of as much as $9.3 billion in its U.S. initial public offering, as the private equity powerhouse finally moves closer to a stock market flotation after toying with the idea of going public for several years.

The firm, an investor in Airbnb Inc, Uber Technologies (NYSE:UBER) Inc and Spotify Technology SA (NYSE:SPOT), said on Tuesday it planned to sell about 28.3 million shares priced between $28 and $31 apiece in the offering.

TPG would raise about $877.6 million at the top end of the range. Its existing investors plan to sell roughly 5.59 million shares, the proceeds from which will not go to the firm.

Founded as Texas Pacific Group in 1992 by David Bonderman and Jim Coulter, TPG is one of the last remaining major players in the industry seeking to enter public markets.

It made its first investment in 1993 in the then bankrupt Continental Airlines and now has around $109 billion in assets under management spread across companies in sectors from retail to healthcare.

That boom has boosted earnings at TPG, with net income for the nine months to September jumping more than fivefold to $1.7 billion, its filing showed. Its revenue surged to $3.89 billion, from $564.4 million a year earlier.

TPG expects to list on the Nasdaq under the symbol "TPG."