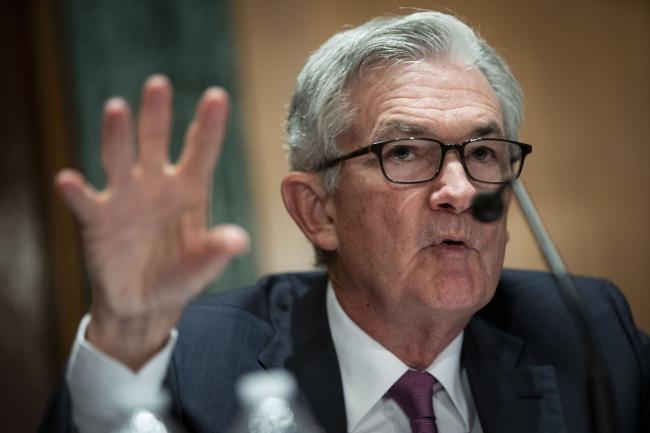 (Bloomberg) -- The Federal Reserve will probably end up requiring banks to conduct tests to judge their vulnerability to the effects of climate change, Chairman Jerome Powell suggested on Thursday.

“My guess is that’s a direction we’ll go in but we’re not ready to do yet,” he told the Senate Banking Committee.

Some European central banks are already running climate stress scenario exercises for their banks to undergo. They are designed to ascertain the banks’ readiness and resiliency to extreme weather events and other long-term effects of a warming climate.

Powell said the European tests are “proving to be a very profitable exercise both for the financial institutions and for regulators.”

The Fed chair has previously drawn a clear distinction between such exercises and the stress tests that U.S. banks are already required to undergo.

Those test how the banks would perform under adverse economic conditions and carry regulatory consequences depending on the results, with failing institutions required to shore up their capital.