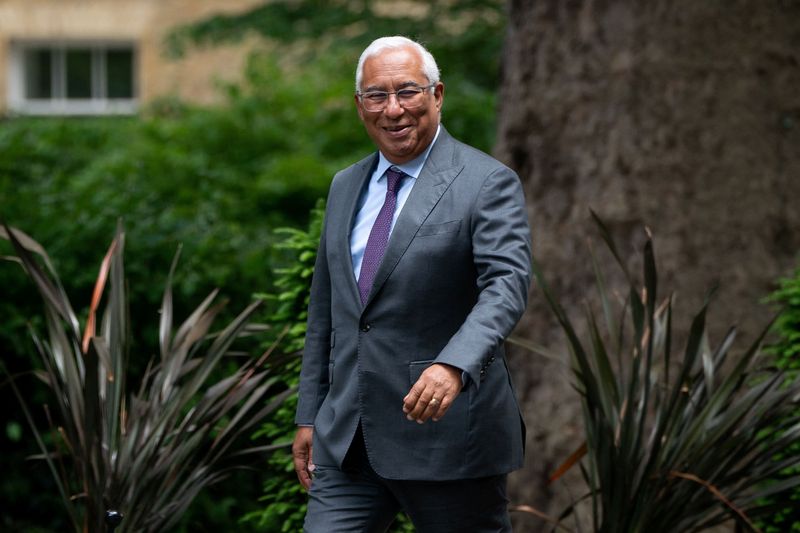 He told a conference in Lisbon this would imply debt issuance by the European Commission, which would be paid for with transfers from member states, and also with new taxes on profits of multinational companies and on carbon emissions.

"The challenges of the climate and digital transition, the strengthening of strategic autonomy of Europe and investment in security and defence require high coordinated investments at European level," he said.

Costa said such investment projects should be for the long-term and not be "sacrificed in favour of short-term budget constraints". He said they should also not be limited by the different financing capacities of individual member states to avoid the consolidation of "asymmetries between countries."

He also saw no need for the EU to open a debate about changing quantitative limits of the EU Stability and Growth Pact that establish a 3% budget deficit threshold, saying the rules were flexible enough to adjust to adverse scenarios. This threshold is currently suspended due to the COVID-19 pandemic.

Costa said earlier Portugal would stick to its conservative fiscal strategy of cutting the deficit and debt given strong inflationary pressures and the European Central Bank's new cycle of rate hikes.