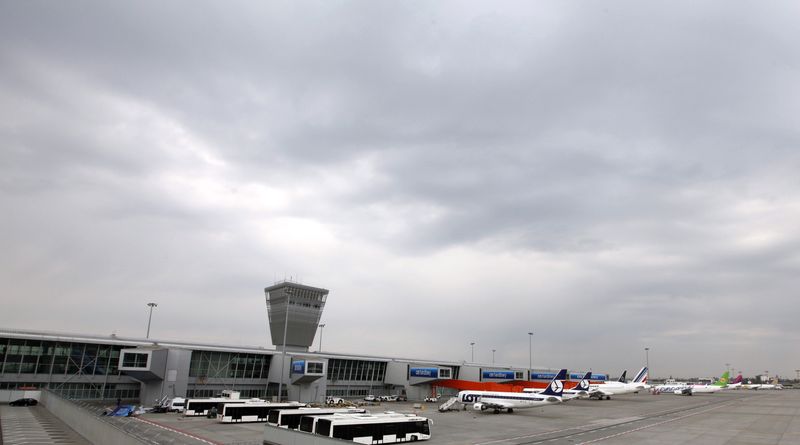 WARSAW (Reuters) - Polish air traffic controllers have reached a deal with the government that means they will keep working until July 10, a union representative said on Thursday, averting mass flight cancellations that could have started from May 1.

"We have managed to reach an agreement," a union representaive told a parliamentary commission. "We must realise that this is not the end of the battle."