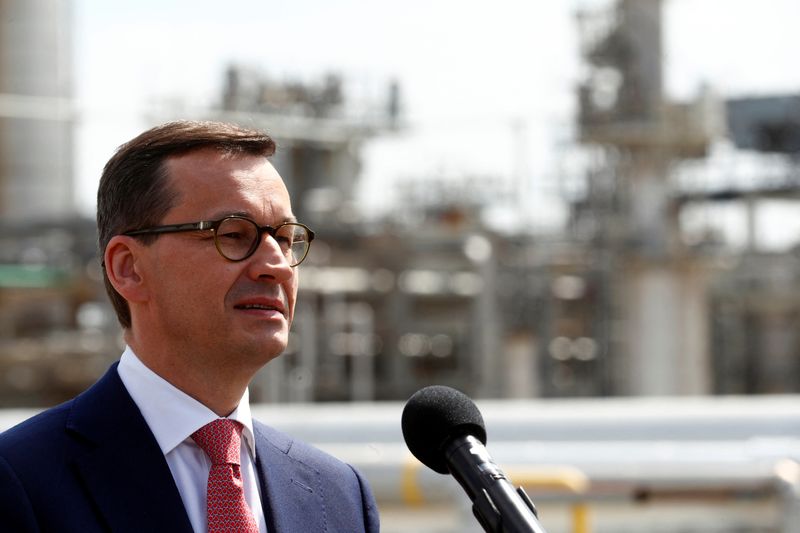 The measures in the whole package could be extended if inflation continues to surge, Muller told private radio RMF FM.

The tax cuts are aimed at countering the impact of surging inflation in Poland, which has reached a more than two-decade high.

Poland's central bank hiked its main interest rate by 50 basis points to 2.25% on Tuesday and signalled there was more tightening to come. Data on Friday showed the consumer price index hit 8.6% in December.