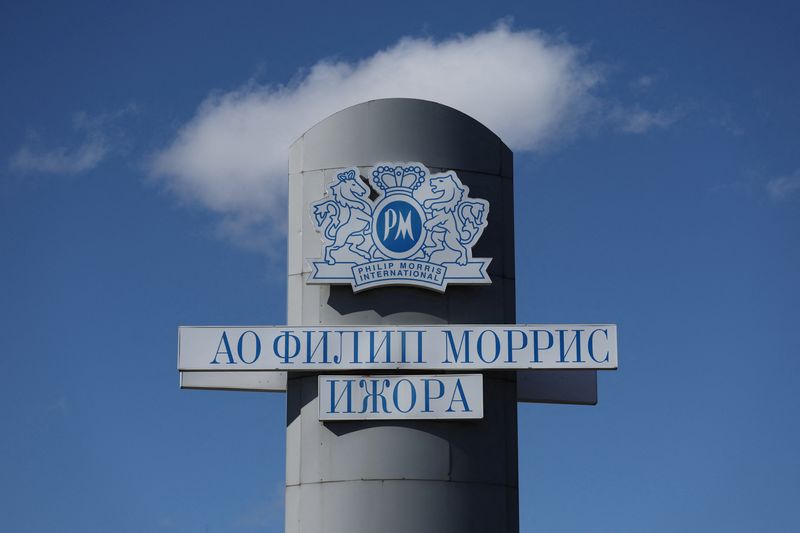 (Reuters) -Philip Morris International Inc is in talks to buy rival Swedish Match AB, the companies said on Monday, as the Marlboro maker looks to expand its smoke-free options amid rising global scrutiny on the sale of traditional cigarettes.

The talks between the companies were in progress, but it was uncertain whether an offer will be made, Philip Morris (NYSE:PM) said in a separate statement. Shares of the company were up 1.6% at $100.53.

Last year, Philip Morris bought asthma inhaler maker Vectura for $1.44 billion as part of its long-term plan to develop smoke-free products and switch to being a "broader healthcare and wellness" company.

The U.S. Food and Drug Administration in April issued a long-awaited proposal to ban flavored cigars and menthol cigarettes, which account for more than a third of the industry's overall market share in the United States.

Swedish Match makes snus, a wet snuff product that is banned in all European Union countries except Sweden. The company has grown in the U.S. cigar market in recent years and hopes for similar success there with snus, which faces competition in its home market.

The talks between the Marlboro maker and Swedish Match could yield a deal as soon as this week, the Wall Street Journal first reported the news earlier on Monday, citing people familiar with the matter.

Swedish Match in March shelved plans to spin off and list its U.S. cigar business.