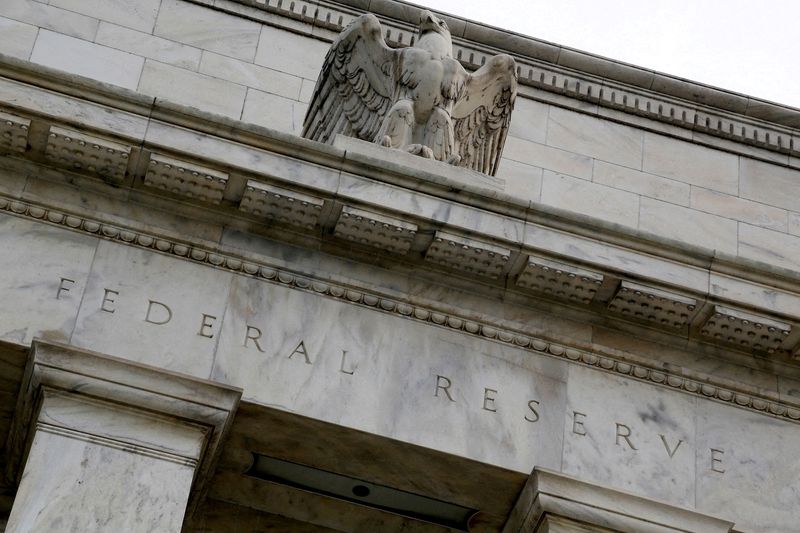 The regional Fed's "Empire State" index on current business conditions rose to a reading of 4.5 in November - the highest since July - from negative 9.1 in October.

That exceeded the median estimate of economists polled by Reuters for a reading of negative 5 and topped all 29 forecasts in the poll. A reading above zero signals the New York manufacturing sector is expanding.

Shipments improved and its measure of employment climbed to the highest since July. At the same time, however, new orders declined and measures of both input prices and prices received rose modestly, an indication of the slow pace of relief from inflationary pressures that has been driving the Fed to lift interest rates aggressively this year.