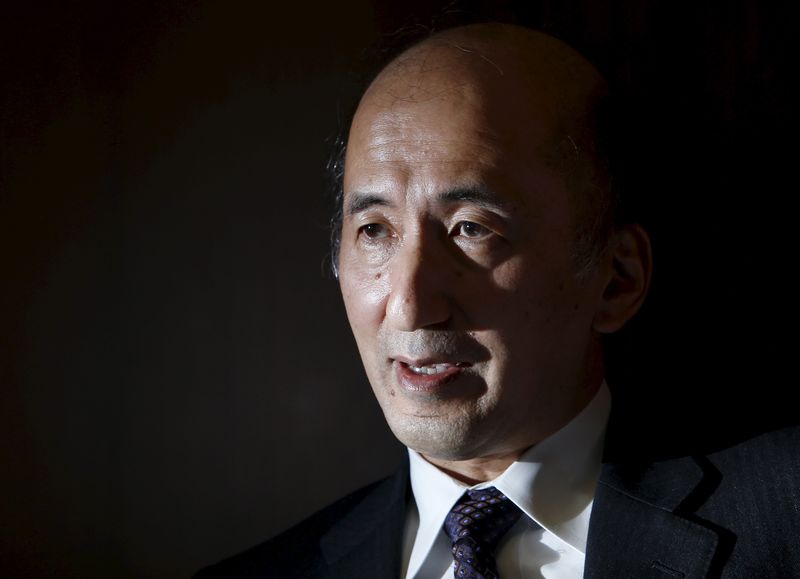 Nakaso, who is considered one of the top candidates to become next BOJ governor, also said that once an economy was running below potential capacity, a central bank could more easily normalise ultra-loose monetary policy.

Investors had come to assume that central banks would always come to the rescue when financial markets destabilised because of the massive monetary support deployed during the COVID-19 crisis, Nakaso said.

"This moral hazard must be removed once the crisis is over, though this is easier said than done because it's a contradictory issue," Nakaso said in a seminar hosted by the University of Tokyo and International Monetary Fund.

To avoid moral hazard, central banks could design their lending facilities so they were less costly to tap for investors in crisis situations but became more costly when the market normalised, Nakaso said.

"Maybe this is something we can revisit and study" in preparing tools to combat the potential next financial crisis, he said.

Nakaso's remarks come amid growing debate about how and when the next BOJ governor will reduce its massive stimulus, considered by some to be distorting market pricing.

"Inflation pressure that proved persistent ... can be attributed at least ... to generous monetary and fiscal support by the authorities," Nakaso said.

"I think these questions remain unanswered."

Nakaso was speaking at the online symposium from Bangkok, where he was joining a meeting of national economic leaders along with Kishida. Their being there together may stoke speculation about Nakaso's closeness to the premier.

Neither would rush into tightening monetary policy, given the fragility of Japan's economy and the need to keep low the cost of funding its huge public debt, analysts say.

However, compared with Amamiya, Nakaso is seen more in favour of dialing back Kuroda's radical stimulus. In a book published this year, he laid out in detail how the BOJ could end ultra-loose policy.