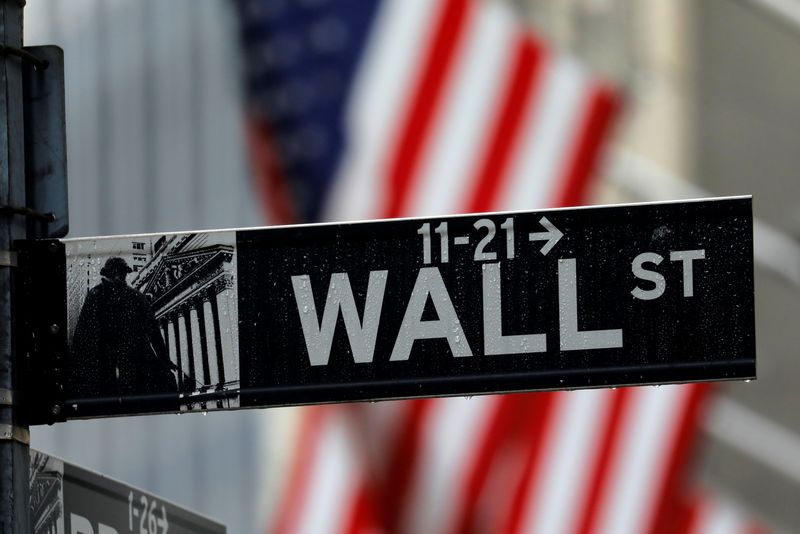 A look at the day ahead in markets from Julien Ponthus.

It's the final day of trading of April and it does look like despite the fireworks on Wall Street last night, this month bears sombre omens for what's to come, notably with Asian shares on the verge of their worst month since the COVID-19 March 2020 crash.

It's even worse for the Nasdaq which is on course for its biggest losses in a month since the financial crisis of 2008.

For all the enthusiasm surrounding the earnings of Meta Platforms, Amazon.com (NASDAQ:AMZN) delivered a disappointing quarter while Apple (NASDAQ:AAPL) had dire news to share with the market after the bell, despite record profits and sales.

COVID-19 lockdowns snarl production and demand in China and the iPhone maker warned that the war in Ukraine, which led Apple to stop sales in Russia, would cut sales more deeply in the fiscal third quarter.

Overall, the S&P 500 has had a terrible ride so far in 2022, losing roughly 10% of its value, wiping off four trillion dollars in market capitalisation.

There's also been plenty of puzzling market moves lately. The dollar enjoyed its best month in a decade and hit its highest level in 20 years but data showed the U.S. economy unexpectedly contracted in the first quarter.

Of course, with investors betting on a 50 basis point interest rate hike at the Federal Reserve's meeting next week, a U.S. aggressive monetary tightening remains the driving force across financial markets for the foreseeable future.

In that light, it is not surprising that a warning from Japan's Ministry of Finance failed to deter the dollar from cruising above 130 yen for the first time since 2002.

Perhaps not surprising either that the euro, weakened by the Russian gas standoff, also felt the might of the greenback and fell to a five-year low of $1.04 even as 10-year German bund yields rose 10 basis points with German inflation hitting its highest level in more than 40 years.

Key developments that should provide more direction to markets on Friday:

-China to step up policy support to steady economy