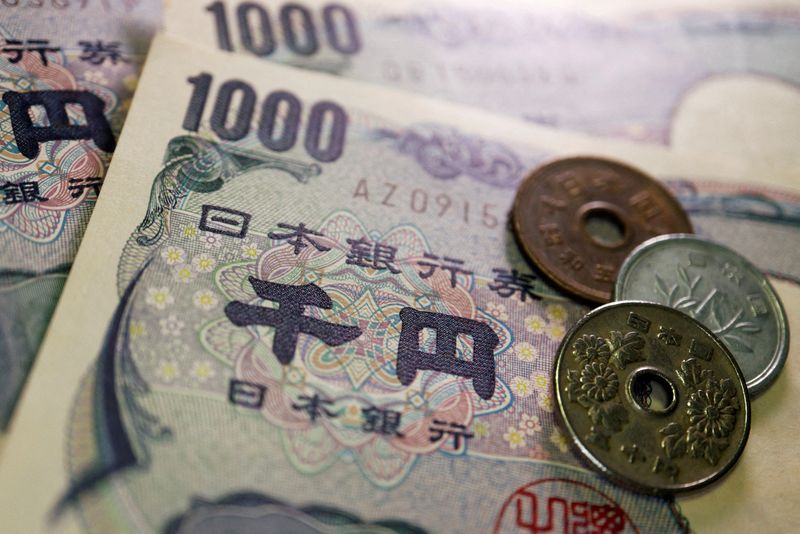 TOKYO (Reuters) - Japan's Finance Minister Shunichi Suzuki said on Friday he would not rule out any options in taking action in the foreign exchange market if sharp weakening in the yen persisted.

Suzuki told reporters at the ministry that he was concerned about the recent rapid and one-sided weakening in the yen, which hit a 24-year low against the dollar earlier this month.

"If such moves persist, the authorities would take necessary action without ruling out any options," he said.