Jamie Dimon Takes High View of Fed Hikes: ‘It Could Be Six or Seven’ 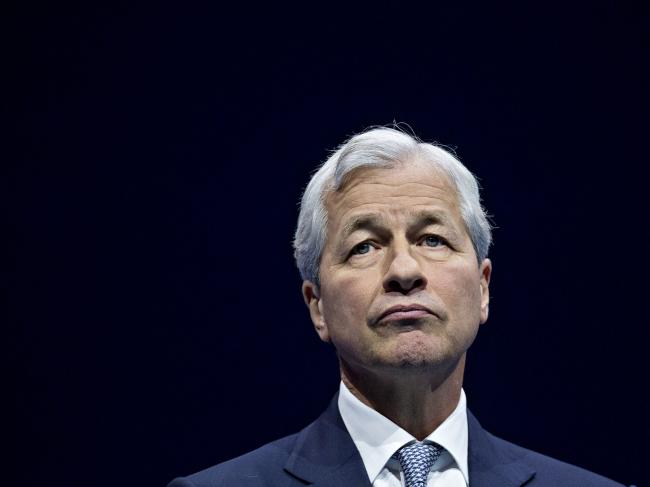 “My view is a pretty good chance there will be more than four,” Dimon said Friday on a conference call with analysts after the biggest U.S. bank released its fourth-quarter results. “It could be six or seven.”

Fed officials are signaling higher borrowing costs are in the works amid the highest inflation in nearly four decades. Money markets are wagering on six 25-basis-point hikes in the next two years -- before the policy rate plateaus and dips slightly in 2025.

Dimon said it would be a mistake to assume the economy won’t grow during a period in which interest rates are increasing.