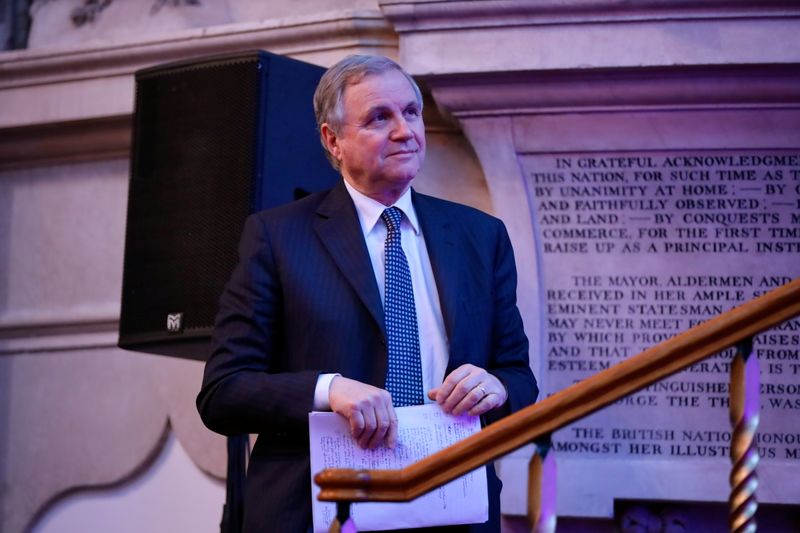 ECB policymakers agreed at an emergency meeting on Wednesday to devise a new instrument to prevent an excessive divergence in government borrowing costs within the 19-country currency bloc. They will also direct cash into bonds of more indebted euro zone countries as assets bought under the ECB's recently-ended 1.7 trillion euro pandemic support scheme mature.

"A differential in the yields of 10-year Italian and German bonds of less than 150 basis points would be justified by the fundamentals," Visco told a conference. "Levels above 200 points are certainly not."

The Italian-German spread hit a high of around 250 basis points this week before retreating to around 212 basis points on Thursday after the ECB pledge.

Italy's 10-year benchmark bond was yielding 3.97% on Thursday, retreating from 4.27% hit days earlier when the ECB said that high inflation will require rate hikes in both July and September, before subsequent moves later on.

Visco said that even if the ECB bought additional bonds as part of a new tool, there would be no need to sell other assets to "sterilize" the impact of its policy moves.

Pushing back on a media report that any additional purchases would involve selling other securities, Visco said that the ECB had all the tools to control liquidity, including through mandatory reserves and market tools.

Central banks resort to sterilization when they want to offset the impact of one market activity so the overall policy stance is not affected.

Visco said that conditions attached to the ECB's planned spread-fighting tool should be about verifying orderly economic fundamentals.

"We can imagine a set of conditions linked to the attaining of certain public finance goals, the National Recovery and Resilience Plan or the revised stability and growth pact," he said.

Visco pushed back on suggestion that the ECB was now tailoring policy specifically for Italy, which would be prohibited by EU rules.

"They (ECB instruments) have purely monetary policy purposes, aimed at pursuing our price stability," Visco said. "They serve no other purpose, least of all to finance imprudent and unsustainable fiscal policies."

The ECB argued that excessive borrowing costs in parts of the bloc would impair the transmission of its policy, punishing some members in ways not justified by their economic fundamentals.