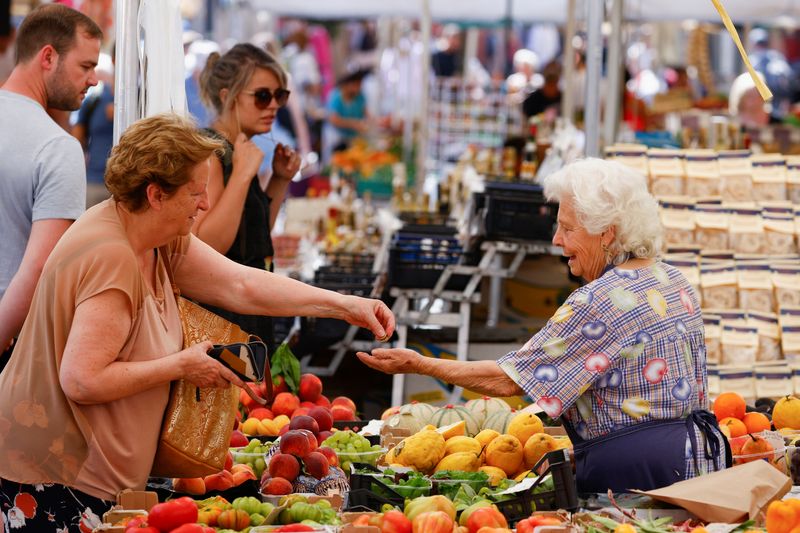 The scheme, one of the last major acts by outgoing Prime Minister Mario Draghi before a national election next month, comes on top of some 35 billion euros budgeted since January to soften the impact of sky-high electricity, gas and petrol costs.

"This package is aimed at protecting Italy's economic recovery in the face of a worsening international environment," Draghi told reporters during a news conference after a cabinet meeting to approve the measures.

"We are ready to adopt further measures if needed," he added.

Under the package, Rome extended to the fourth-quarter of this year existing measures aimed at cutting electricity and gas bills for low-income families as well as reducing so-called "system-cost" levies.

Designed to help finance initiatives ranging from solar power subsidies to nuclear decommissioning, the levies typically accounted for more than 20% of Italian energy bills before the government started to act.

A draft seen by Reuters also showed the government would extend a 200 euro bonus paid in July to low and middle-income Italians to workers who did not previously receive it.

A cut in excise duties on fuel at the pump scheduled to expire on Aug. 21 is set to be extended to Sept. 20.

Rome is also considering preventing energy companies from making unilateral changes to electricity and gas supply contracts until April 2023, according to the draft.

With tax revenues doing better than forecast, funding for the package will not drive up the public deficit target, which Economy Minister Daniele Franco confirmed at 5.6% of national output this year.

Some 1.2 billion euros will go to reducing in the second half of this year the so-called tax wedge, the difference between the salary an employer pays and what a worker takes home, with the benefit going to employees with an annual income worth less than 35,000 euros.

The Organisation for Economic Cooperation and Development (OECD) estimated that in 2021 the average single worker in Italy lost 46.5% of his gross salary in taxes and social contributions, the fifth-highest ratio out of a group of 38 advanced nations.

An additional 1.5 billion euros will go to increase pensions to support the purchasing power of elderly people.