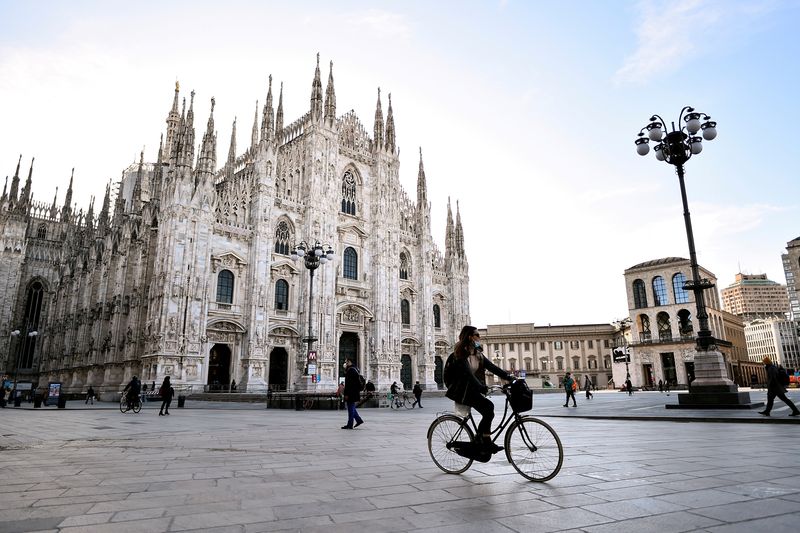 The package would come on top of more than 30 billion euros ($31.45 billion) budgeted since January to soften the impact of sky-high electricity, gas and petrol costs which are weighing on the growth prospects of the euro zone's third-largest economy.

The government aims to reduce the so-called tax wedge, the difference between the salary an employer pays and what a worker takes home, with the benefit going to employees rather than firms, the officials said.

The Organisation for Economic Cooperation and Development estimated that in 2021 the average single worker in Italy lost 46.5% of his gross salary in taxes and social contributions, the fifth-highest ratio out of a group of 38 advanced nations.

Measures being discussed on the energy front are worth up to 7 billion euros, the officials said, asking not to be named because of the sensitivity of the matter.

The government is considering extending until September a cut of 25 cents per litre in excise duties on fuel prices at the pump which otherwise would expire on July 8, they said.

Rome could also extend to the third quarter and in some cases until December existing tax breaks and bonuses aimed at cutting fuel bills for energy-intensive enterprises and poor households.

To help fund the measures, Rome might strengthen a 25% one-off levy on producers and sellers of electricity, natural gas and petrol products which the Treasury has said will secure revenues currently worth almost 11 billion euros.

Several lawmakers are also urging the government to extend the levy to banks' energy trading profits, including those made through energy-related financial derivatives.