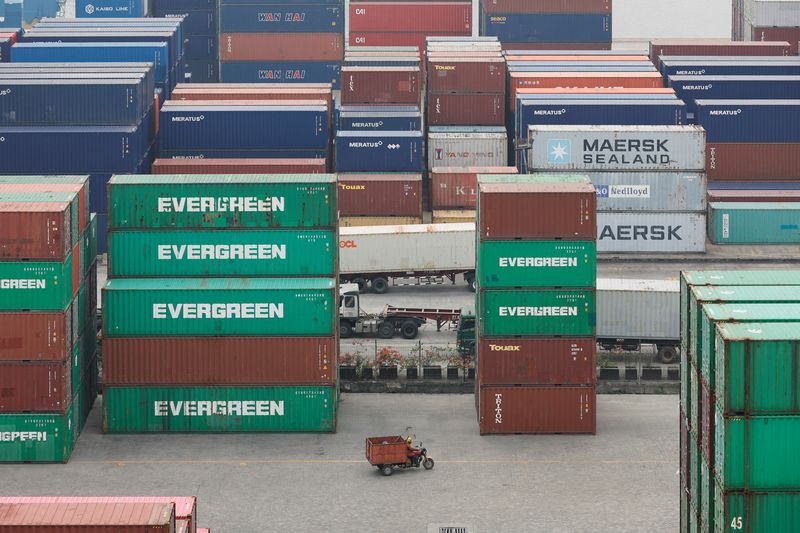 Exports from Southeast Asia's biggest economy have been buoyed since last year by high commodity prices, but prices of some key commodities like palm oil have been declining in the past few months.

The median forecast from 15 economists in a Reuters poll was for a $4.5 billion surplus in October, below September's surplus of nearly $5 billion.

Still, the Indonesian government has forecast the resource-rich nation will book its biggest exports on record this year of $292 billion.

(Polling by Veronica Khongwir and Vijayalakshmi Srinivasan in Bengaluru; Writing by Stefanno Sulaiman in Jakarta; Editing by Gayatri Suroyo and Kanupriya Kapoor)