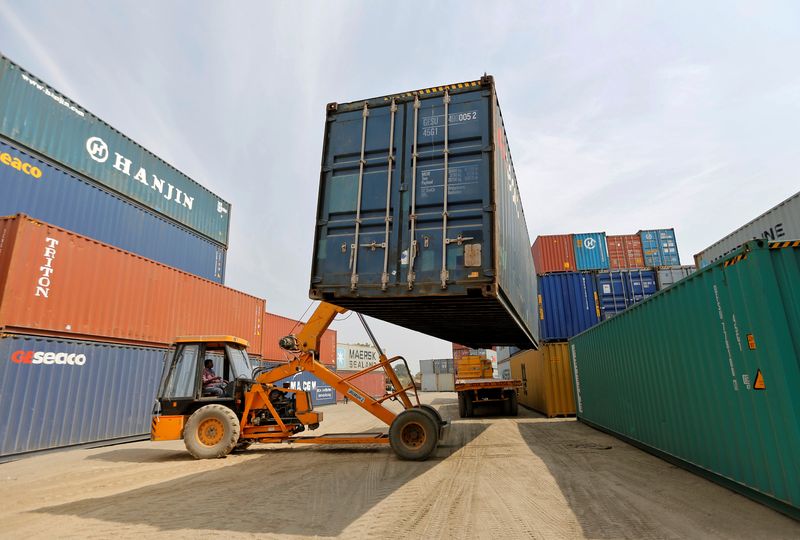 "While we still expect the trade deficit to hit US$265 billion, the risks are skewed towards an even larger deficit, which poses risks to our forecast for the current account deficit to widen from the present $115 billion for FY22-23," Rahul Bajoria, chief India economist at Barclays said in a note.

Barclays also pointed to how the Reserve Bank of India, having spent more than $60 billion to defend the rupee, has reduced the import cover from currency reserves.

"When sentiment turns, we think the RBI’s reserves are likely to recover, meaning heavy intervention on the other side and limited scope for swift rupee appreciation," the economist said.

Barclays expects the RBI to hike repo rate by 35 basis points on Aug. 5, and follow that up with two more rate hikes of 25 basis points each in September and December, taking the repo rate to 5.75%.