IMF says it will start talks with Tunisia over loan program 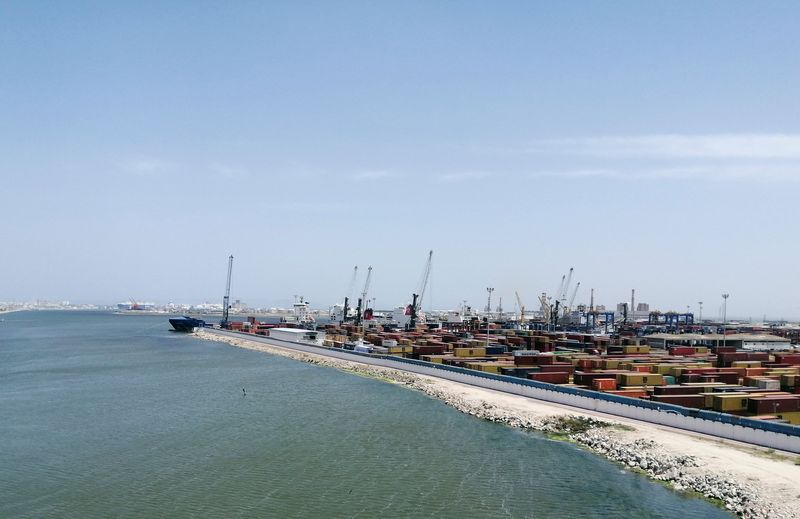 © Reuters. A general view shows the commercial port of Rades in Tunis, Tunisia, May 24, 2021. Picture taken May 24, 2021. REUTERS/Jihed Abidellaoui

TUNIS (Reuters) - The International Monetary Fund said on Wednesday it welcomed an economic reform program announced by the Tunisian government this month and is ready to start negotiations in coming weeks over a loan program.

Tunisia, which is facing a financial crisis, is seeking to reach a deal on a $4 billion IMF loan in return for an unpopular reform package to shore up its struggling public finances.

"The national reform program announced by the government achieves several benefits, such as increasing credibility, making the chances of success greater than in the past," Azour said in the statement.

"After months of technical discussions with Tunisian authorities, the IMF is ready to start negotiations on the program in the coming weeks," he added.

But the powerful UGTT Labor Union has strongly rejected the proposed program and launched a national strike last week in public companies.

The union, which has about 1 million members, said it plans to launch a national strike in the public service as well.

Last week's strike compounded the challenges facing president Saied, who has tightened his grip on power since July 2021 when he froze parliament and sacked the cabinet - moves his opponents called a coup against Tunisia's young democracy.

Defying opponents, Saied is now seeking to overhaul the constitution so the president wields more power.