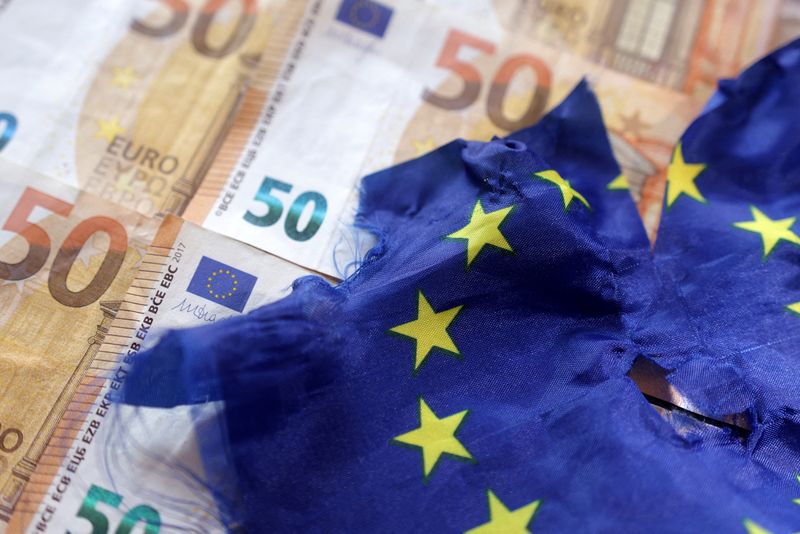 BUDAPEST (Reuters) - Hungary's government does its best to meet its commitments made to Brussels and there is a "good chance" for deal on European Union funds to be sealed within weeks, Prime Minister Viktor Orban's chief of staff told a briefing on Wednesday.

Orban's nationalist government and the Brussels-based European Commission have been in lengthy talks about the release of billions of euros in economic aid envisaged for Budapest but frozen over rule of law disputes.