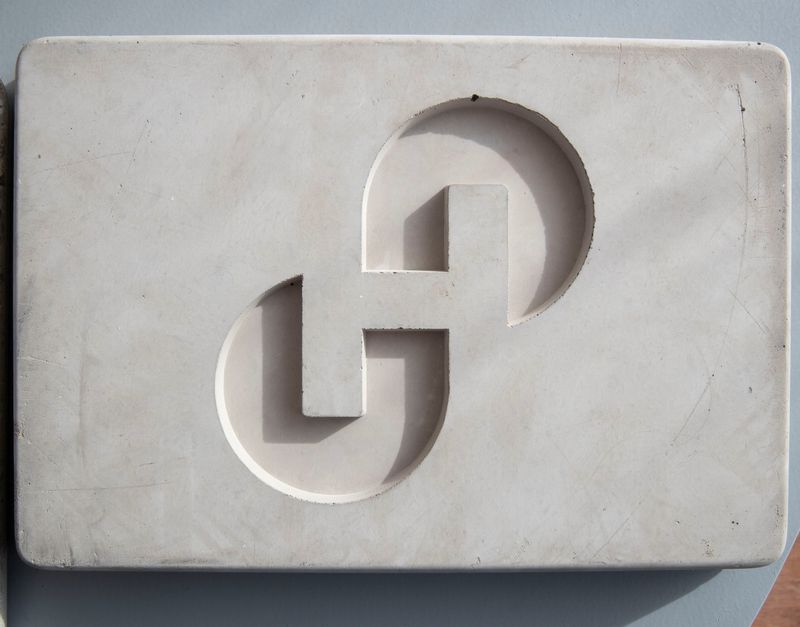 © Reuters. The new logo of Swiss cement maker Holcim is seen in a block of concrete during the Holcim Capital Markets Day event in Basel, Switzerland, November 18, 2021. REUTERS/Arnd Wiegmann

The Swiss company raised its full-year sales forecast to 10% from 8% on a like-for-like basis, which excludes the impact of currencies and portfolio changes.

Holcim shares were 2.8% higher in premarket indications on the Swiss exchange.

"We had even better growth in the second quarter than in the first, and if you look where the growth comes from, it's our Holcim business of cement, aggregates and concrete," Chief Executive Jan Jenisch told reporters.

"The other half of the growth comes from our newly acquired companies, especially in roofing systems. We don't see a slowdown in our markets, especially the U.S. where we have record numbers and double-digit sales growth organically."

"It is a modest interest rate, it is stepping up, but it's been at historically low levels. So it's not concerning for us at the moment," he said.

Holcim has raised prices and has fully compensated for higher energy costs, Jenisch added. The company is a big user of fuel for its trucks and plants.

Its raised sales outlook was not just down to higher prices, but also to expected higher sales volumes in the second half.

Holcim's half-year net profit rose 38% to 1.16 billion francs. It does not report net profit on a quarterly basis.