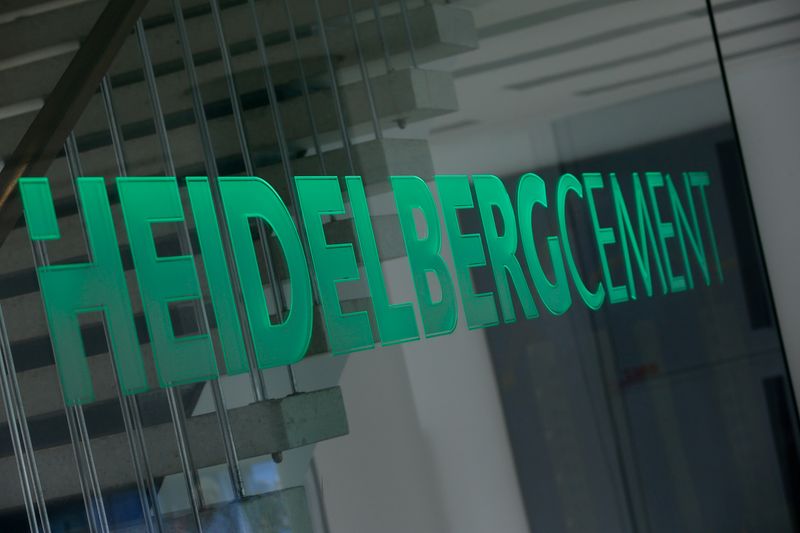 FRANKFURT (Reuters) - HeidelbergCement (ETR:HEIG), the world's No.2 cement maker, on Thursday posted a 4.3% drop in second-quarter core profit, citing challenges ahead because of an unprecedented increase in energy prices.

The results from current operations before depreciation and amortisation (RCOBD) were 1.13 billion euros ($1.15 billion) in the April-June period, the company said.

The company confirmed its outlook for strong revenue growth but said a slight decline in the results from current operations was now expected in 2022.