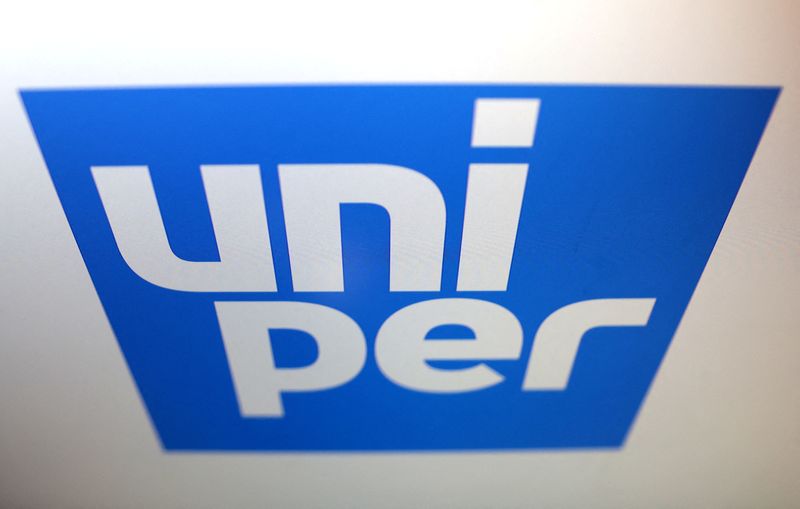 By Christoph Steitz and Tom Käckenhoff

The amended bailout deal reflects the cancellation of a gas levy, originally designed to help German gas importers bear the cost, and raises the tally for Uniper's nationalisation to as much as 51.5 billion euros, including equity injections and credit lines.

Sources said last month that tens of billions in additional funding were necessary to stabilise Uniper after Berlin decided to scrap the levy, which would have allowed gas companies to pass on most of the higher procurement costs to customers.

Under the most recent agreement, Berlin will subscribe to authorised capital of up to 25 billion euros to cover losses from outstanding Russian gas volumes until 2024, Uniper said on Wednesday.

Germany's largest gas importer nearly collapsed after Russia, its biggest supplier, halted gas flows earlier this year in what Berlin said was retaliation against sanctions over the war in Ukraine, which Moscow denies.

"It's about nothing less than a substantial portion of Germany's gas bill, which will now be paid out of tax revenues – and not, as originally planned, through a gas surcharge," Uniper Chief Executive Klaus Dieter Maubach said.

"Without this relief, our customers, including many municipal utilities, would inevitably have faced an even higher wave of costs."